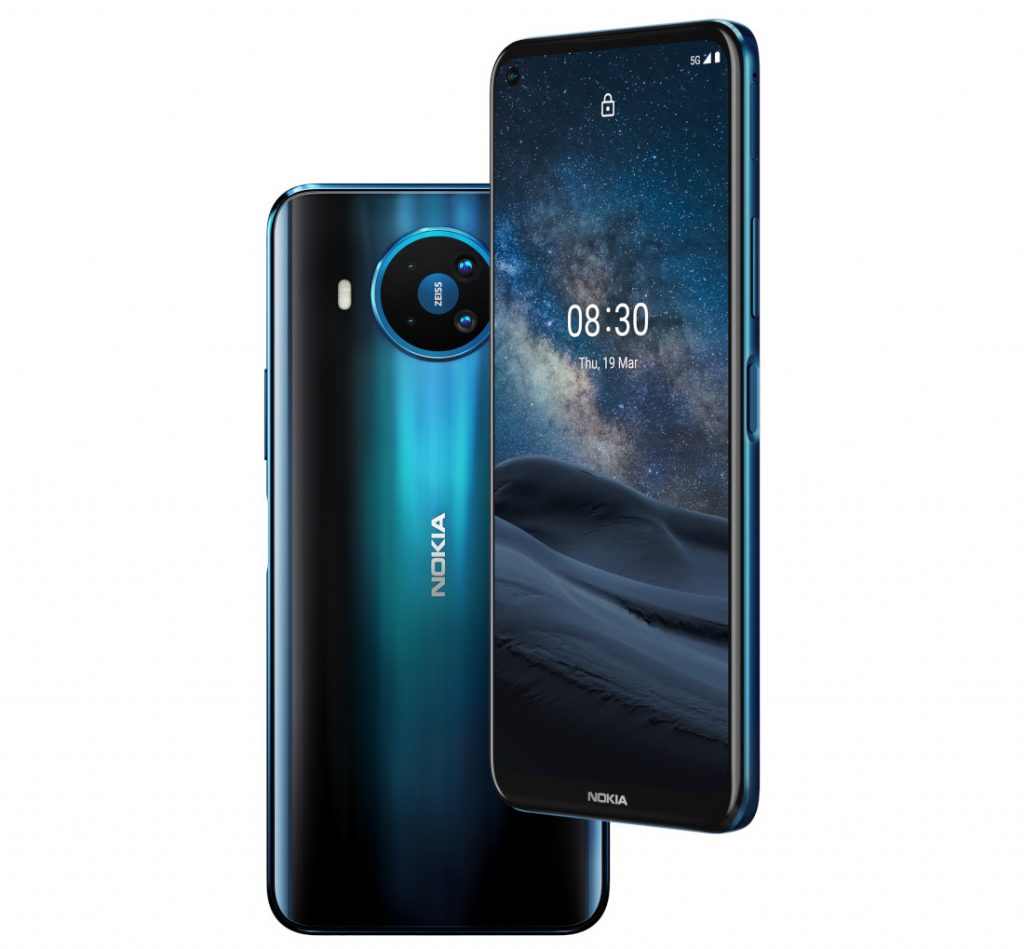 The first wave of roll out comes in 27 countries which does not include India.

The update has been announced by a company official in an official Nokia community post. The post says that the Android 11 update for the Nokia 8.3 5G will be rolled out in waves. As per Nokia, the update is dispatched in waves to ensure a smooth rollout. The first wave of roll out comes in 27 countries which does not include India. It is likely India will also be included in the next wave.

According to Nokia, 10% of these approved markets will receive the update immediately, 50% by Feb 5th, and on Feb 7th, 100% of these markets will have received the Android 11 update.

The Nokia 8.3 5G which was launched by HMD Global in September 2020. The phone comes with a 6.81-inch Full HD+ display with 120Hz refresh rate, 2400 x 1080 pixel resolution and 20:9 aspect ratio. The smartphone is powered by an octa-core Qualcomm Snapdragon 765 processor along with up to 8GB of RAM and up to 128GB of internal storage.