Nokia 8.1 launching today in India: Here’s all you should know 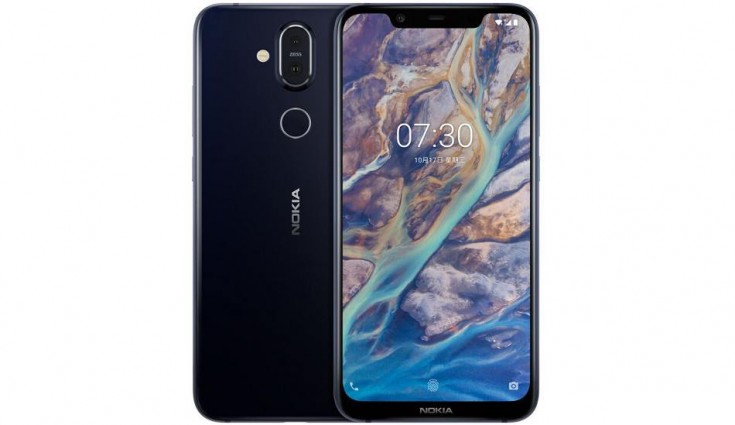 For software, the phone runs on Android 9.0 Pie operating system and is backed up by a 3500mAh battery with fast charging support.

HMD Global is all set to launch its Nokia 8.1 in India today. The company has scheduled a launch event to be held in New Delhi at 5.30 PM.

The Nokia 8.1 is the global variant of the Nokia X7 which was launched by the company in China. Nokia 8.1 recently made its global debut at an event in Dubai last week. The phone is the company’s first to run the Snapdragon 710 processor.

The phone features a fingerprint sensor at the back. It has 4GB RAM and 64GB internal storage with expandable memory up to 400GB via micro SD card slot.

A wide aperture ensures you can capture sharp pictures even in low light conditions, allowing longer exposure times that can be manually controlled with the Pro Camera mode. For the front, it has a 20-megapixel front camera with f/2.0 aperture. The front camera lets you capture the ultimate night-time selfie, as it enhances how much light it is able to capture by combining four pixels into one super pixel.