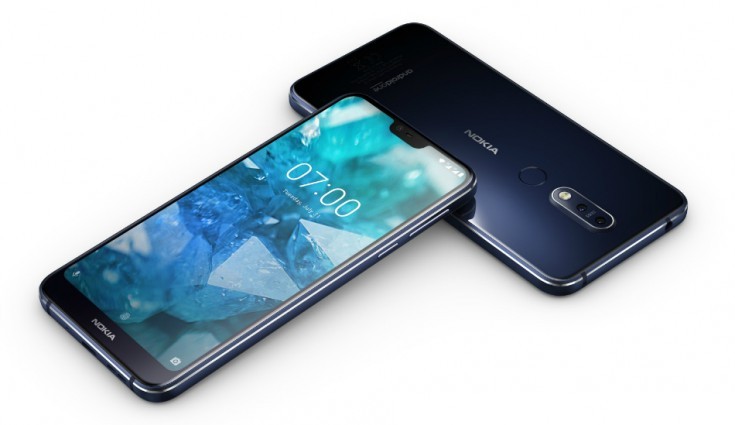 Nokia 7.1 has started receiving the September security update from Google.

The update is 68MB in size and it is currently rolling out in India. The update is being pushed as an over-the-air in batches. You can check for the update by going to Settings and then system updates.

Nokia 7.1 features a 5.84-inch Full HD+ (1080×2280 pixels) display with 19:9 aspect ratio, HDR10 support, and Corning Gorilla Glass 3 protection. It has a dual rear camera setup, which comes with a combination of 12-megapixel primary camera with f/1.8 aperture,1.28 um pixel size, ZEISS optics and a 5-megapixel monochrome secondary sensor with f/2.4 aperture, 1.12um pixel size. For the front, it has an 8-megapixel camera with f/2.0 aperture and 84-degree field-of-view.

The phone is powered by 1.8GHz Octa-Core Snapdragon 636 processor with Adreno 509 GPU. It comes with 4GB of RAM and 64GB of internal storage and is expandable memory up to 400GB with microSD.