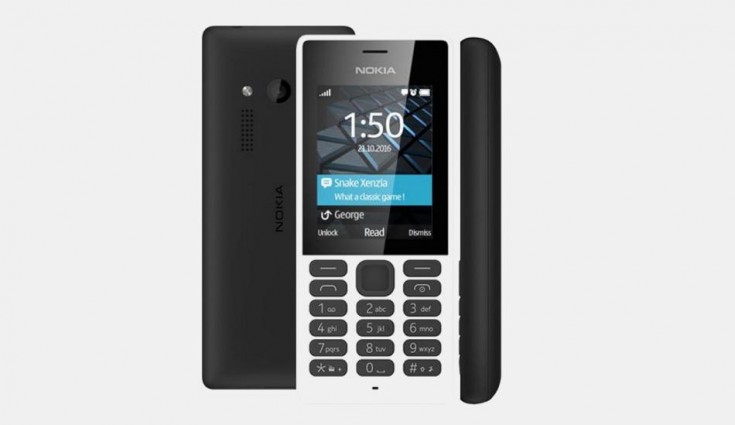 The company is said to launch Nokia 150 and Nokia 125 feature phones soon.

HMD Global is reportedly working on two new feature phones that will be launched pretty soon. The company is said to launch Nokia 150 and Nokia 125 feature phones soon.

Meanwhile, the company has started rolling out Android 10 (Go Edition ) update to its older Nokia 1 Plus. Juho Sarvikas, Chief Product Officer at HMD Global, has revealed on his Twitter account that the Nokia 1 Plus is receiving an update to Android 10. The tweet reads “Android 10 (Go edition) rollout for Nokia 1 Plus starts today. With so many new features, your phone will feel brand new all over again! Check here for more details and availability in different countries.”