Next iPhone to have iris technology 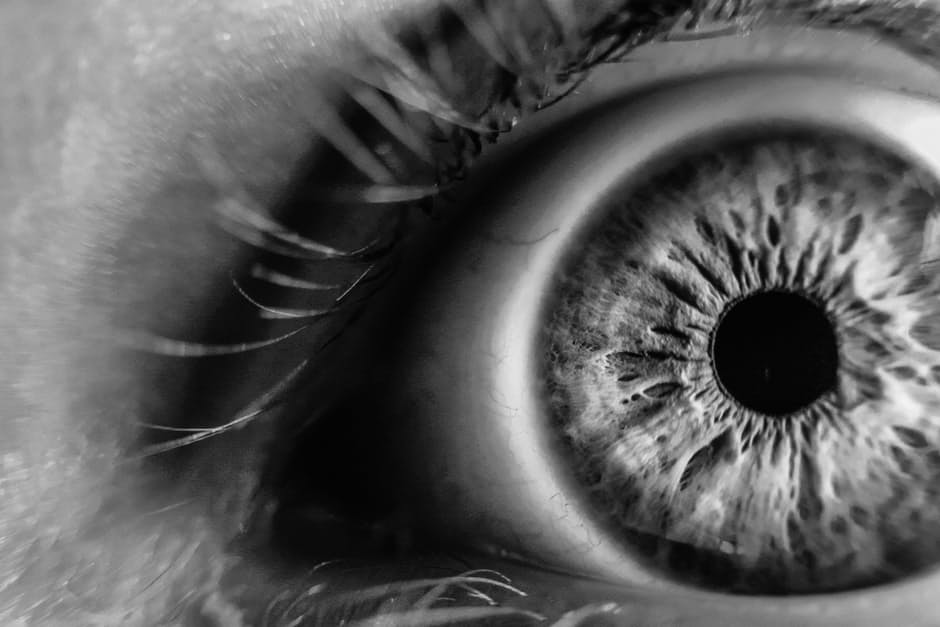 The next iPhone may have an iris scanner for unlocking and adding an additional layer of security to the device. As per a report by DigiTimes the iPhone is going to come equipped with iris technology.

Apart from this, Ming-Chi Kuo, an analyst at KGI Securities, has stated that Apple is working to implement wireless charging to its iPhone ecosystem. Mac Rumours further report that Apple will reportedly put a new 3D Touch module along with an additional graphite sheet to prevent the device from heating. If you are not aware, wireless charging generally hikes up the internal temperature of the device and iPhone 8 rumoured to come with glass casing can take in a lot more heat than required. So putting a 3D Touch module inside the device does make sense.

The research note from Kuo read – “While we don’t expect general users to notice any difference, lamination of an additional graphite sheet is needed for better thermal control and, thus, steady operation; this is because FPCB is replaced with film, which is more sensitive to temperature change of the 3D touch sensor in OLED iPhone,”

However, putting a 3D Touch module with graphite sheet will come with some cost which will be automatically passed on to iPhone’s overall cost. To add to this, a recent report also suggested that iPhone 8 is all set to make records for the most expensive iPhone ever and might be priced at around $1000 mark.

This year, Apple is expected to unveil three iPhones – a 4.7-inch variant, a 5.5-inch variant sporting LCD panel and a 5.8-inch variant boasting a curved OLED panel. Of this one will be the iPhone 8 and the other two will be an upgraded version of iPhone 7 and 7 Plus. We don’t really know about the RAM and battery specifications yet but that has never got people’s attention given iOS’s degree of compatibility with the hardware Apple puts in the iPhones.