Apple will add a 12 megapixel camera module in the next iPhone model, according to a person who worked at Wonderful Saigon Electronics, the company that specialises in the camera components for Apple.

The person revealed this on a Vietnamese forum – Tinhte.vn 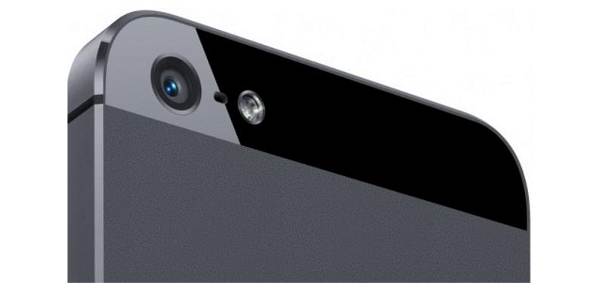 So far, the Nokia 808 PureView remains the untouchable champ when it comes to mobile photography. Apple has no plans to join the mad race for dethroning Nokia. Instead, the company is reportedly working to deliver better imaging experience. As per the report, Apple is mulling to provide a 12 megapixel image sensors in its next iPhone to deliver better quality images even in low light environment.

This will be Apple’s attempt to provide better quality photos in low luminance with the Optical Image Stabilisation like feature and of course, Apple would be calling it something else. Apart from that, the 12 megapixel camera will also deliver better High Dynamic Range capture support for still images and even for video, hopefully.

These are mere speculations about the prototypes being worked on and not for a final product. Hence we take this information as a grain of salt. However, Apple certainly will have to deliver better and smoother imaging experience to overshadow current one delivered by HTC One with more microns and Nokia PureView technology.

Imaging has been one of the core strengths of the Apple iPhone and these developments certainly brought us to the edge of the seat to look for what Apple has in store for its next iPhone.