Independent app developer, SwiftKey has introduced a new keyboard for the Android devices. Called as the SwiftKey Flow, the new keyboard claimed to allow users to type out continuously, without having to lift the finger. Currently, its beta version is available but its full version is expected to make way to the Google Play Store soon. 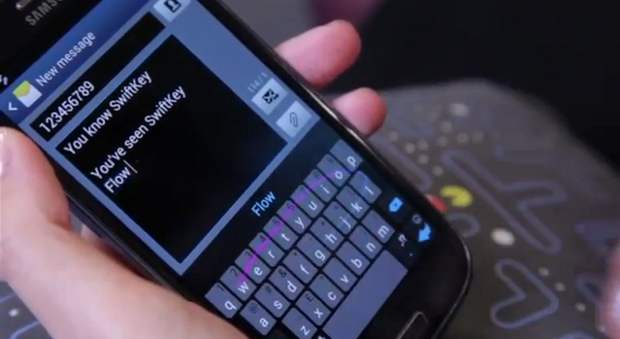 SwiftKey requests access to Gmail and other social networks to understand the typing style of the user and accordingly predict the next word.

There are no details on when the new SwiftKey Flow feature will be made available but we expect to see the official app license holders to get early access.