The new range is expected to be unveiled at the IFA 2015 event which is scheduled to be held in Berlin next month.

Samsung is readying a new smartphone series called Galaxy O, as per reports. 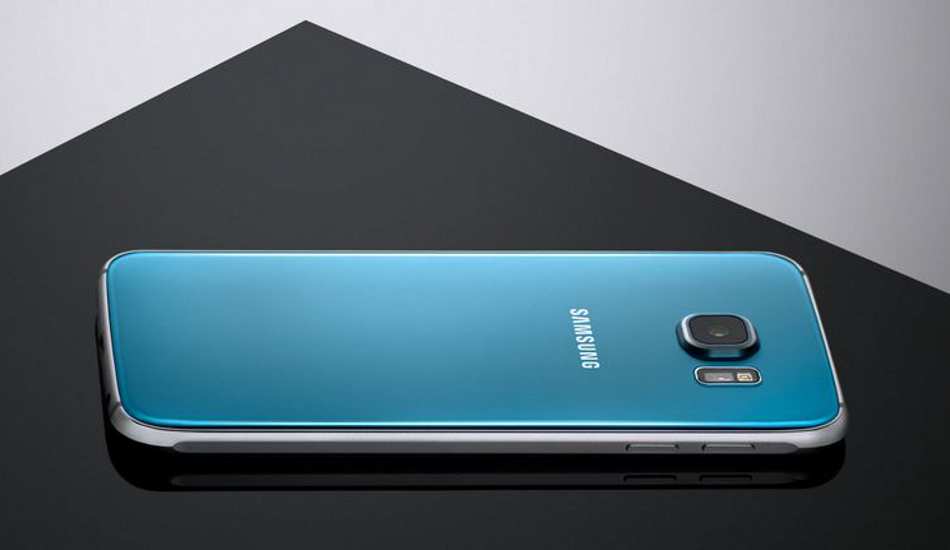 Tech watchers are now expecting the new range to be unveiled at the IFA 2015 event which is scheduled to be held in Berlin next month.

Currently, Samsung churning out its flagship devices under its S series (S4, S5, S6 etc) while its metal bodied devices are being launched under the A-series. Besides, Samsung has a Galaxy J series, Galaxy E line up, Galaxy Note devices, Galaxy Grand, Galaxy Core, and Tizen based Galaxy Z series.

Disclaimer: The above images is of Galaxy S6 and is for representation purpose only.