A new OnePlus phone has been spotted on the IMEI database that is being expected to be the OnePlus 10. 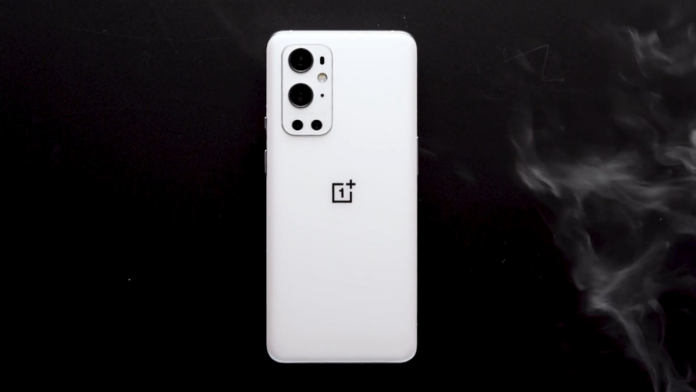 OnePlus brings a bunch of smartphones to India every year. It has been one of the major markets for the company and it seems like OnePlus is working upon bringing a new smartphone to the country which has now been spotted on the IMEI database.

The listing was spotted by Mukul Sharma on Twitter. As per it, the new OnePlus phone carries the model number NE2210. Here, the first two letters ‘NE’ represent the codename of the upcoming OnePlus phone that has been spotted on the IMEI database. ’22’ indicates that the phone will be released in 2022. The ’10’ in the model number refers to the phone being a standard model or the China variant.

No further information regarding the smartphone has been revealed, be it specifications or the moniker. However, the phone is being speculated to be the next flagship in the company’s lineup, which should be called the OnePlus 10. The information should be taken with a pinch of salt as it is based on speculations.

In recent news to OnePlus, there’s a leak that states the Harry Potter Edition of the OnePlus watch is coming soon to India. Moreover, OnePlus Watch Harry Potter edition will come with six exclusive watch faces. These will include Hogwarts, Hogwarts Seal, Gryffindor, Slytherin, Hufflepuff, and Ravenclaw.

The internal hardware will remain the same as the regular OnePlus Watch. Apart from that, the watch will have a new paint job for a ‘Harry Potter-inspired’ look. There’s no official confirmation from OnePlus regarding when the limited edition smartwatch is arriving. For specifications, the OnePlus Watch features a 1.39-inch AMOLED display with 454 x 454 pixels screen resolution and 326 PPI pixel density. There is also a Mohs rating of 9 for enhanced brightness and exceptional scratch resistance. There’s SpO2 monitoring present as well.