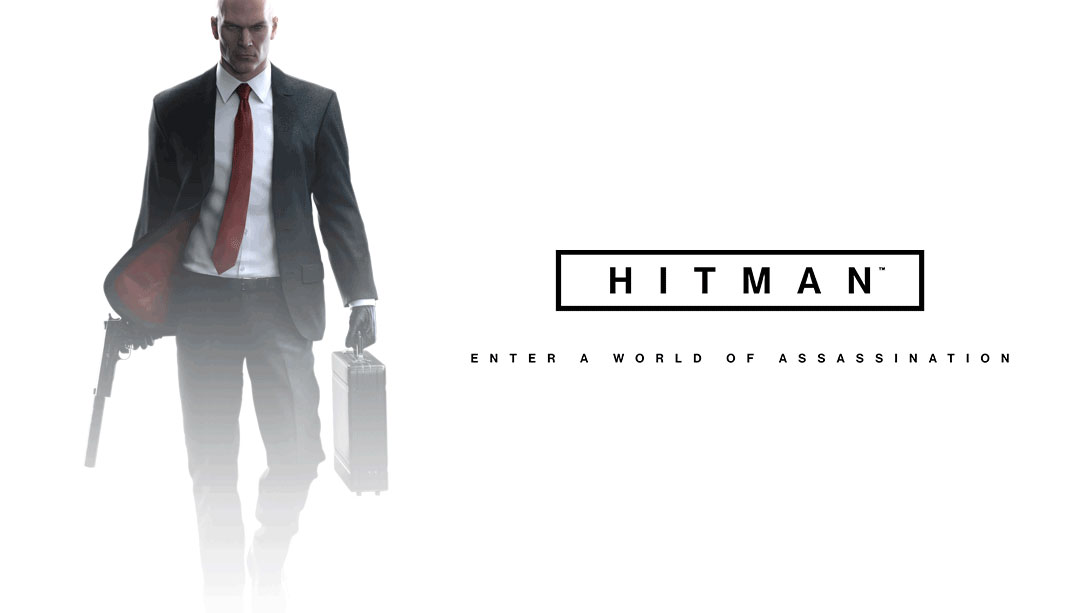 Square Enix has put up a new Hitman for hire.

Square Enix and IO Interactive have finally unveiled the sixth instalment of its most famous Hitman series by launching the Hitman (2016) game. The game is basically a third-person stealth video game and is available on PlayStation 4, Xbox One and PC for Rs 2,500.

In the game, you are the cold-hearted, bar-coded, suit-wearing Agent 47, a genetically enhanced assassin, whose armoury ranges from snipers to garrote wire to whatever he can find lying around and travel to an international location and eliminate targets.

The crux of the gameplay is that it goes back to that classic style of the previous games. This game provides you with the opportunity to carry out ‘assassinations’ in the most creative ways than you ever could have had imagined, from dropping chandeliers over people to pushing someone off the edge while they are performing yoga and more.

All depends upon the creativity of the player and how he/she chooses to execute the assassination, you either become a mastermind and execute assassinations smoothly or you go all crazy.

Online, you can get contracts to kill a person in the game, imagine, all these players in the world, and only one target in the game, it is you vs them. And once that target is gone, it’s gone. These contracts are to be completed within a limited period of time otherwise, they go, poof!

All in all this game will not disappoint at all. With all this, new gameplay is a treat for the eyes as well as for the creativity of the player, as the execution of a mission is left entirely to the player in a vast open world.