Netflix all three new mobile games are made available for both Android and iOS users. These games can be downloaded. 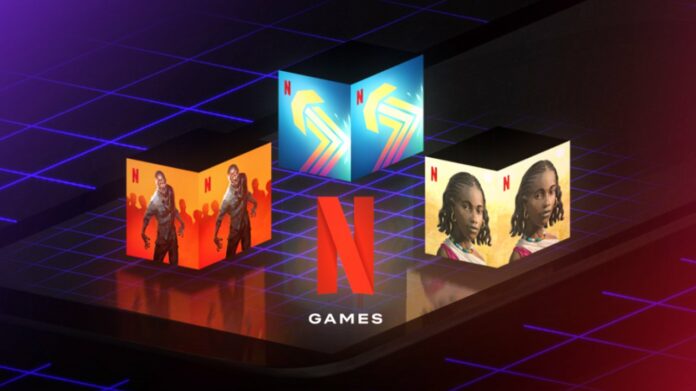 Netflix has announced three more mobile games for its users. The company has now launched This Is A True Story, Shatter Remastered, and Into the Dead 2: Unleashed. All three new mobile games are made available for both Android and iOS users.

This Is A True Story (Android | iOS) and Shatter Remastered (Android | iOS) are already available. Into the Dead 2: Unleashed will be “coming up soon.” These games can either be downloaded via the App Store and Google Play Store or directly on your Netflix mobile app.

ALSO READ: Netflix is frustrated, but Why?

To find these Netflix mobile games:

This Is A True Story

771 million people on the planet don’t have access to clean and safe drinking water. In collaboration with Charity: Water, a nonprofit organization bringing clean and safe drinking water to people in developing countries. Frosty Pop created this lush narrative puzzle game to share a true story of a Sub-Saharan African woman’s daily struggle to get water for her family.

Shatter Remastered is an updated version of Shatter, the 2009 award-winning game from Sidhe, originally released on the Playstation 3. The game features dozens of unique levels packed with amazing physics, power-ups, boss battles and special attacks. These maneuvers are easy to learn but hard to master. This refreshed mobile-optimized version includes global leaderboards so you can track your high scores against the best brick breakers in the world.

Into The Dead 2: Unleashed (Coming soon)