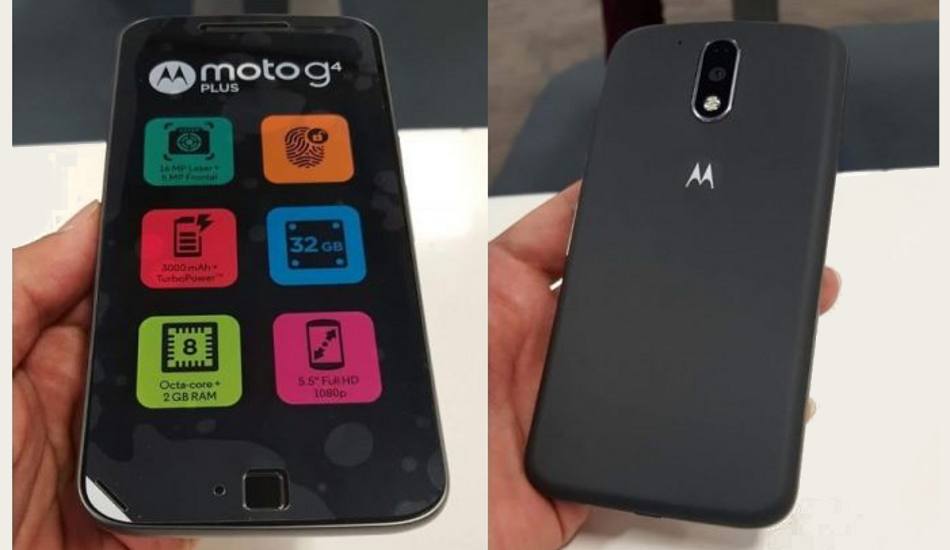 The update has been confirmed by Motorola on its official website on India.

Motorola today rolled out the latest Android Nougat update for its Moto G4 and G4 Plus smartphones in India, a day after reports claimed that the latest OS is being tested on Moto G4 Plus. Motorola India has announced the roll out of the latest Android OS for the said devices on its official website.

The Android Nougat brings in a bunch of new features including split-screen multi-tasking, more customisable quick settings, better battery life, improved Google keyboard, enhanced notifications and recent applications window. Further, Android Nougat brings ‘Double Tap’ on the Recent button to switch between the two most recent apps which comes in very handy at times. Also, Android Nougat comes with ‘Doze on the go’ which will get activated even if your Nougat running device is in your pocket.

You can check about the features of the update here.