Motorola Razr 2022 Geekbench benchmark listing has been spotted. It has revealed that the upcoming phone will pack Snapdragon 8+ Gen1. 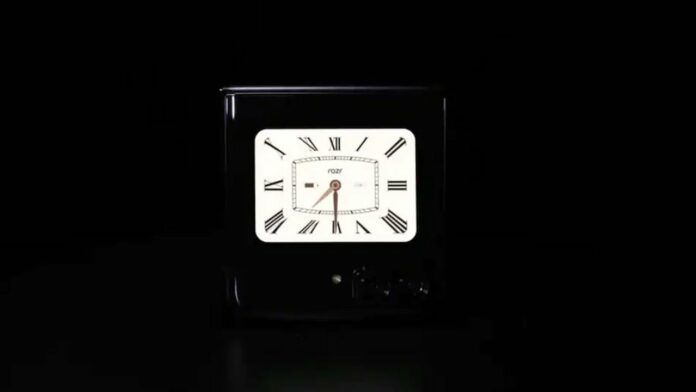 As per a recent Weibo post by Motorola, the Motorola Razr 2022 will be the first foldable smartphone to be powered by a Snapdragon 8+ Gen 1 SoC. The smartphone will be launched in China on August 2 at 7.30 PM local time (5 PM IST). The myui 4.0 OS is also confirmed to launch during this event.

As per leaks, the Motorola Razr 2022 will be priced at EUR 1,149 (roughly Rs. 94,000). It will reportedly come in Quartz Black and Tranquil Blue colour options.

Separately, Motorola Razr 2022 is also spotted on Geekbench. The listing reveals that the phone will be powered by an octa-core Qualcomm Snapdragon 8+ Gen1 processor. This chipset is paired with Adreno 730 GPU.

Moving on, the listing reveals that the phone runs on the Android 12 operating system. The phone received 1251 points in the single-core test and 4076 points in the multi-core test. The device is loaded with 12GB of RAM. However, there might be more RAM variants when it launches. The Geekbench listing was first spotted by NashvilleChatterclass.

As per rumours, Motorola Razr 2022 will feature an AMOLED display with a 120Hz refresh rate and 20:9 aspect ratio. It will reportedly feature a dual rear camera setup, including a 50-megapixel primary sensor and a 13-megapixel macro sensor. There will be a 32-megapixel camera on the front.

In recent news related to the brand, the specs for its upcoming Edge 30 Fusion smartphone were also leaked a while back. As per the report, the Edge 30 Fusion may sport a 6.55-inch screen with an FHD+ resolution.

It is however not known if it will sport an LCD or an AMOLED display. It is expected that it will feature a 90Hz or 120Hz AMOLED display. Further, the leak tells us that the phone will likely come with 8GB of RAM and 128GB of internal storage. It is said to come pre-loaded with Android 12.