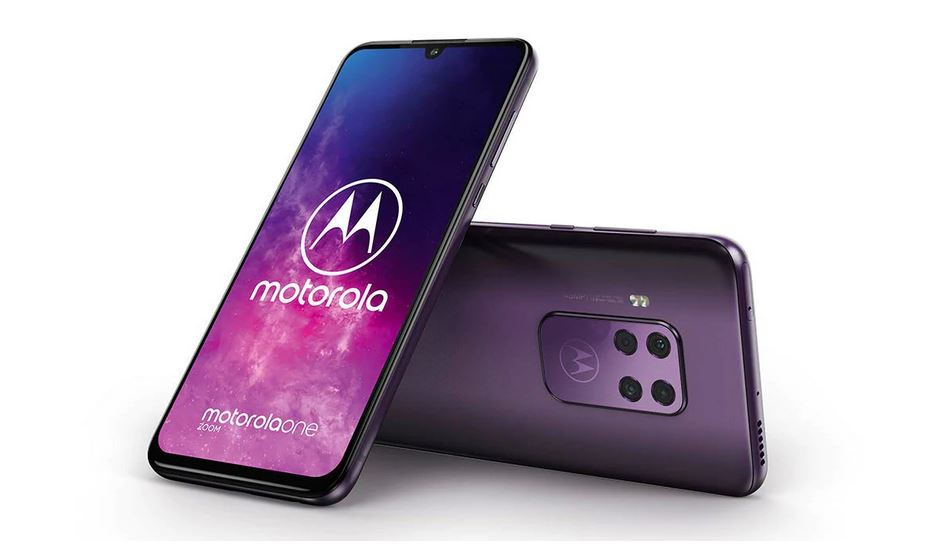 Motorola One Zoom is likely to be launched as One Pro in some markets.

Motorola is speculated to launch the One Zoom smartphone at IFA Berlin 2019. Renders of the phone recently surfaced online and now a couple of hands-on images of the Motorola One Zoom have also hit the web.

As per the images leaked by Slashleaks, Motorola One Zoom will have a configuration of four rear cameras at the top in a square-shaped format along with the Motorola logo. Along with the camera module, it has been clearly mentioned in the image that there is a 48-megapixel primary camera which is said to be Sony IMX 586 sensor. Further, the images show that the phone features an edge-to-edge display with a U-shaped notch on the top. 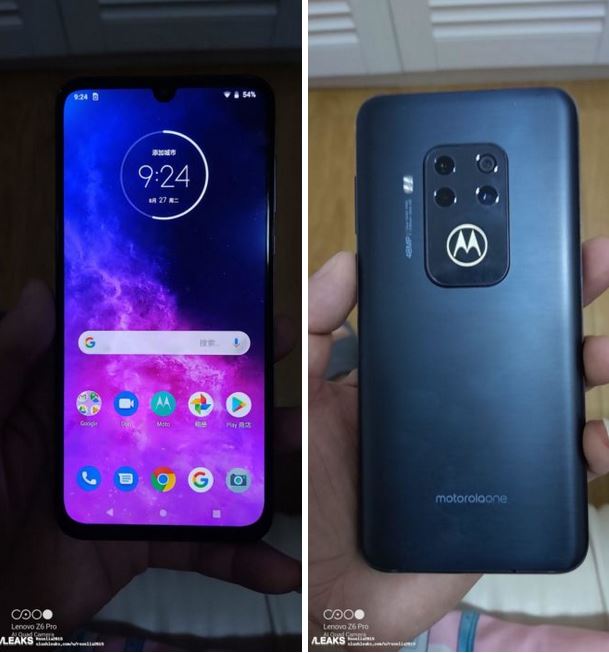 Motorola One Zoom is likely to be launched as One Pro in some markets. It will come pre-installed with Alexa and a few other Amazon apps. The phone won’t a part of the Android One program and is rumoured to be priced at EUR 400 (approx. Rs 30,000).