Motorola One Vision now available for sale via offline retailors 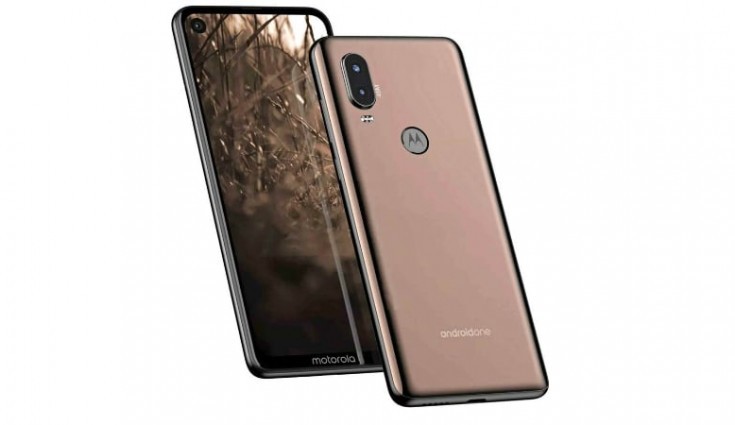 he Motorola One Vision is priced at Rs 19,999 for the offline market and it will be available at key retail stores starting from August 16, 2019.

Motorola has announced that its latest Motorola One Vision will be available for purchase in India through offline markets. The smartphone was earlier launched in the country as a Flipkart exclusive.

The Motorola One Vision is priced at Rs 19,999 for the offline market and it will be available at key retail stores starting from August 16, 2019. The smartphone comes in two colour options including Sapphire Gradient and Bronze Gradient.

Recollecting some key specifications, the Motorola One Vision features 6.3-inch 21:9 aspect ratio CinemaVision LCD screen with 1080×2520 pixels resolution. The phone is equipped with a punch-hole design at the front, which houses the selfie camera. The company has added a 25-megapixel selfie shooter with f/2.0 aperture and it is loaded with quad-pixel technology. This basically combines four pixels into one large pixel for better low light sensitivity.

On the rear, the smartphone is loaded with a dual-camera setup with a combination of 48-megapixel primary sensor with Dual LED flash, f/1.7 aperture, OIS and 5-megapixel secondary sensor with f/2.2 aperture.

Under the hood, the smartphone is powered by 2.2 GHz Octa-Core Exynos 9609 processor paired with 4GB of RAM and 128GB of onboard storage. The storage can be expanded up to 512GB with microSD card slot. The phone features a fingerprint sensor at the back.

On the software front, the smartphone runs on Android 9.0 (Pie) operating system out-of-the-box and it is backed up by 3500mAh battery with 15W TurboPower fast charging which claims to offer up to 7 hours of usage in just 15 minutes of charging.