Motorola One Vision gets Android 10 update 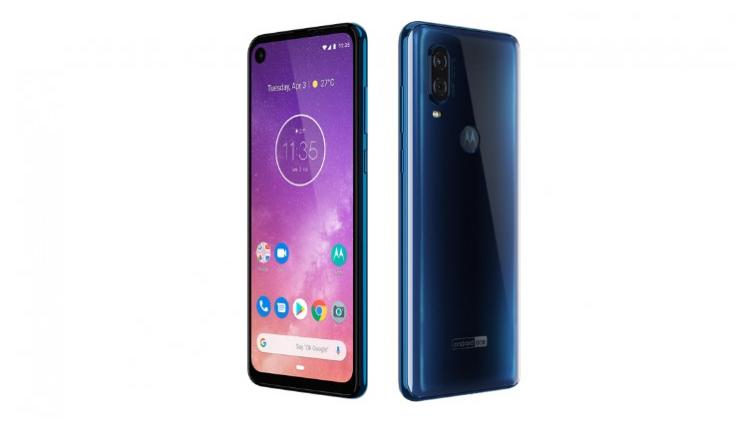 The update brings the latest security patch along with new features and improvements.

Motorola has started rolling out Android 10 update to its Motorola One Vision smartphone. The update brings the latest security patch along with new features and improvements.

The company has started rolling out a stable Android 10 update to the Motorola One Vision units in Brazil. The update comes with model number QSA30.62-24 and it comes with January security patch. However, there is no information when the Android 10 update will be rolled out to the Indian units. However, one should expect the company will bring the latest operating system pretty soon to India as well. 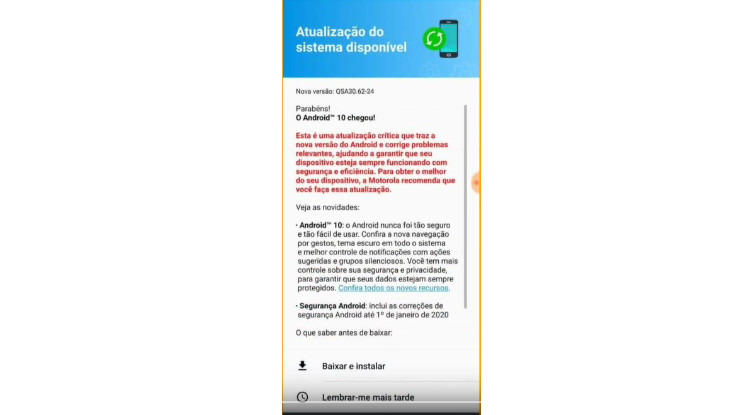 That said, Motorola One Vision customers will get to taste the latest features of Android 10. Users will get to system-wide dark mode along with Live Caption, which will automatically caption videos, podcasts and audio messages across any app with a single tap. Other small features in the update include support for direct audio streaming to hearing aid devices, gender-inclusive emoji, and new enterprise features.

The Motorola One Vision is priced at Rs 19,999. The smartphone features a 6.3-inch 21:9 aspect ratio CinemaVision LCD screen with 1080×2520 pixels resolution. The phone is equipped with a punch-hole design at the front, which houses the selfie camera. The company has added a 25-megapixel selfie shooter with f/2.0 aperture and it is loaded with quad-pixel technology. This basically combines four pixels into one large pixel for better low light sensitivity.

Motorola One Vision is powered by 2.2 GHz Octa-Core Exynos 9609 processor paired with 4GB of RAM and 128GB of onboard storage. The storage can be expanded up to 512GB with microSD card slot. The phone features a fingerprint sensor at the back.

The smartphone is loaded with a dual-camera setup with a combination of 48-megapixel primary sensor with Dual LED flash, f/1.7 aperture, OIS and 5-megapixel secondary sensor with f/2.2 aperture. It is backed up by 3500mAh battery with 15W TurboPower fast charging which claims to offer up to 7 hours of usage in just 15 minutes of charging.