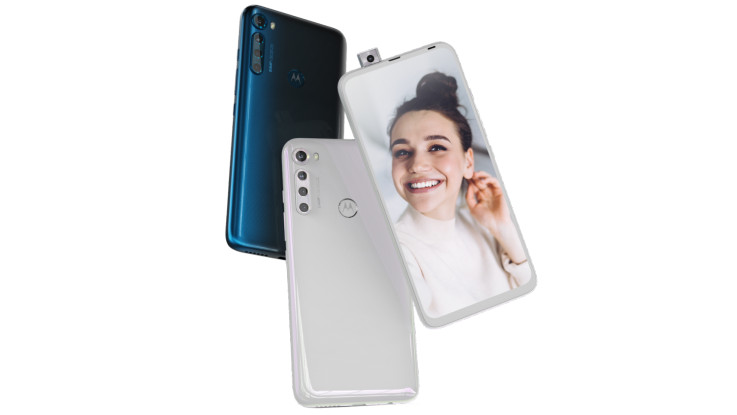 Motorola One Fusion is listed with a Full HD+ display with a screen resolution of 1600 x 720 pixels.

Motorola recently launched Motorola One Fusion+ in India for Rs 16,999 for the single 6GB + 128GB model. Now the company is gearing up to launch One Fusion smartphone as well for the market. Motorola One Fusion has been spotted on Google Play Console revealing the key specs and a render of the upcoming smartphone.

The render only shows the front panel of the upcoming Motorola smartphone. As per the render, the Motorola One Fusion features a waterdrop notch in the center. The device appeared with the codename “astro in the listing. For the specs, the phone is listed with a Full HD+ display with a screen resolution of 1600 x 720 pixels. Meanwhile, Motorola One Fusion+ runs on stock Android 10 and features a 6.5-inch Full HD+ Total Vision display with a screen resolution of 2340 x 1080 pixels. It is powered by a Qualcomm Snapdragon 730G processor and is loaded with a 5000mAh battery with 15W TurboPower charging solution.