Motorola One Fusion+ will feature a 6.53-inches FHD+ display.

Motorola recently launched Motorola Edge+ smartphone in India for Rs 74,999. Now a new Motorola smartphone which is dubbed as Motorola One Fusion+ has surfaced online.

The upcoming Motorola smartphone has been spotted on YouTube’s Device Report listing that was first spotted by the folks at XDA Developers. According to the listing, the Motorola One Fusion+ is expected to be launched in June next month.

The listing has also revealed key specifications of the smartphone as per which the Motorola One Fusion+ will feature a 6.53-inches FHD+ display. It will be powered by Snapdragon 730 SoC and a massive 5,000mAh. The phone will run Android 10 out-of-the-box. 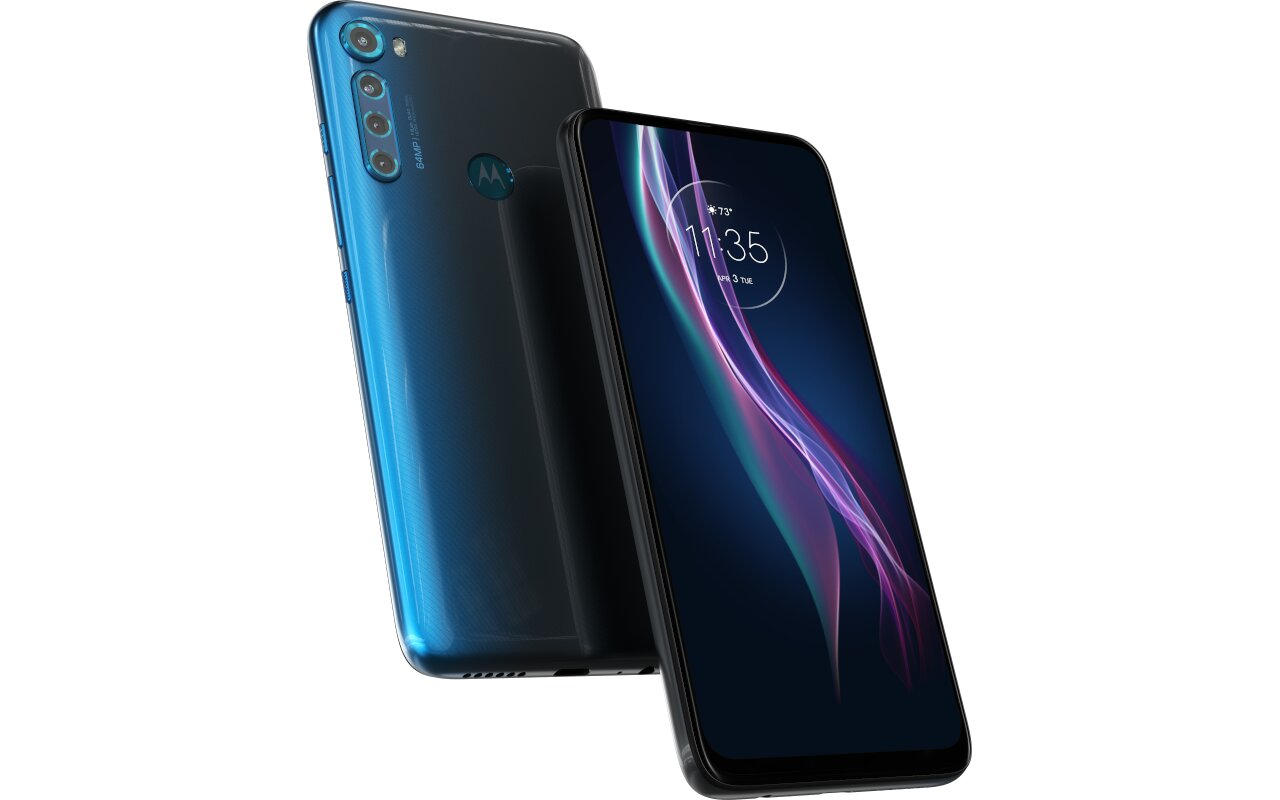 It is, however, to be noted that the YouTube Device Report includes an image which clearly belongs to the Motorola Edge which is used probably only as a placeholder image.

The XDA Developers report also reveals that Motorola One Fusion+ will have 4GB/6GB RAM and 64GB/128GB onboard storage. The phone will have 4G LTE support and 64-megapixel main camera. It will come in Cloud and Sugarfrost colour options.