Motorola One Action goes on open sale in India 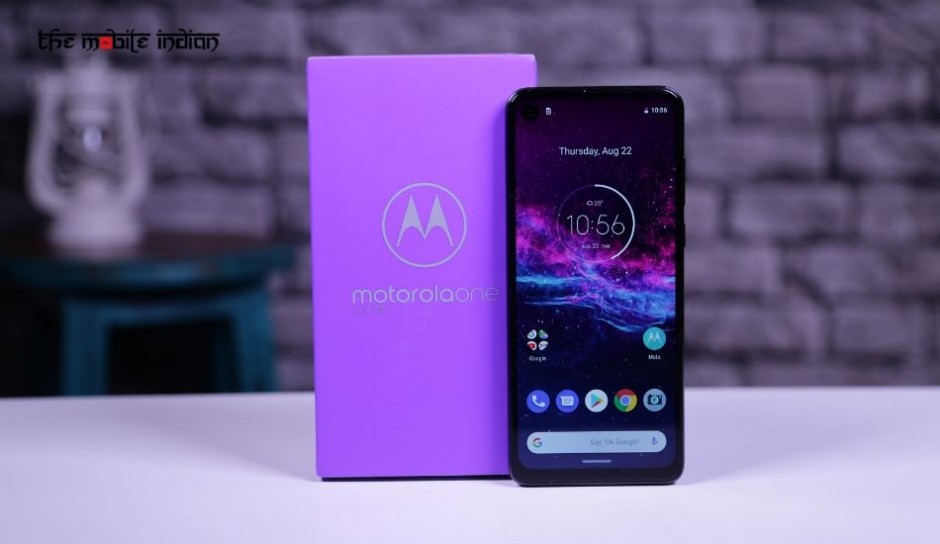 The Motorola One Action features a 6.3-inch (1080×2520 pixels) Full HD+ LCD with 21:9 aspect ratio and a screen-to-body ratio of 84 percent. The phone features a rear-mounted fingerprint scanner. It is fueled by 3500mAh battery with 10W charging and runs on Android 9.0 (Pie). The device has IPX2 certification for water and dust resistance, and a Dolby Audio supported speaker.

This is India’s first smartphone to come loaded with a dedicated action camera for shooting videos. Motorola has given a wide-angle lens which works as an action camera and it allows to capture video in a vertical orientation. The company has turned the wide-angle lens at 90-degree, which makes it easier to shoot landscape videos in portrait mode. Users also get a 117-degree field of view while capturing video.