Motorola Moto G Pure has now emerged on multiple certification websites that seem to confirm some of the key specs of the device. 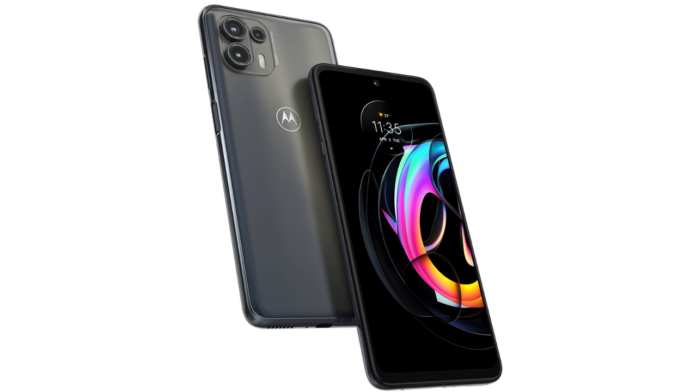 Motorola doesn’t seem to be giving up on the Moto G series smartphones just yet. The company is working on a new device called Moto G Pure that will have the model number XT2163-4. The device has been leaked via multiple certification websites which seem to confirm a few specs for the phone.

The TUV listing states that the Moto G Pure will have a 4,000mAh battery cell with 10W charging support. Apart from this, not much is known about the device. Moreover, this is the first time the name of the device has popped up and confirms the existence of the phone. We expect more leaks to confirm a few more specifics in the future until the device launches.

Furthermore, the listing also tells us that the phone will come with a triple camera setup. There will be a 108MP primary, 8MP ultrawide, and a depth sensor (likely 2MP). Flipkart says the ultrawide unit can also take macro shots. The selfies will be handled by a 32MP front shooter. The phone will pack a 90Hz 10-bit AMOLED screen. There will also be a side-mounted fingerprint reader for security.