Motorola Edge 30 has been announced in select regions. The Qualcomm Snapdragon 778G+ chipset powers the device. 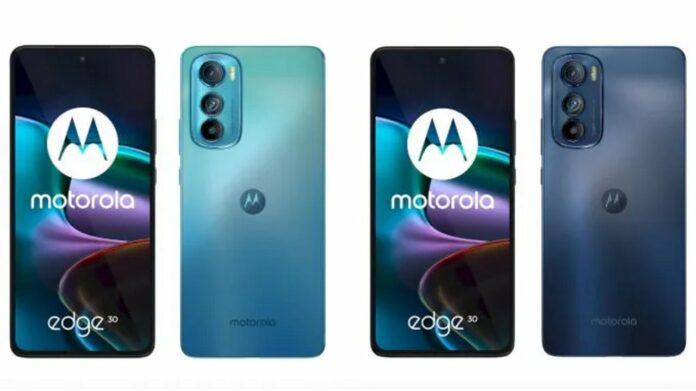 Let’s take a look at the detailed specifications and pricing of the new Motorola smartphone.

Motorola Edge 30 is priced at starting at €449.99 (Rs 36,265 approx.) and will start rolling out in Europe first. The phone will roll out in selected markets in Asia, Australia, India, Latin America and Middle East in the coming weeks. It comes in Meteor Gray, Aurora Green and Supermoon Silver colours. 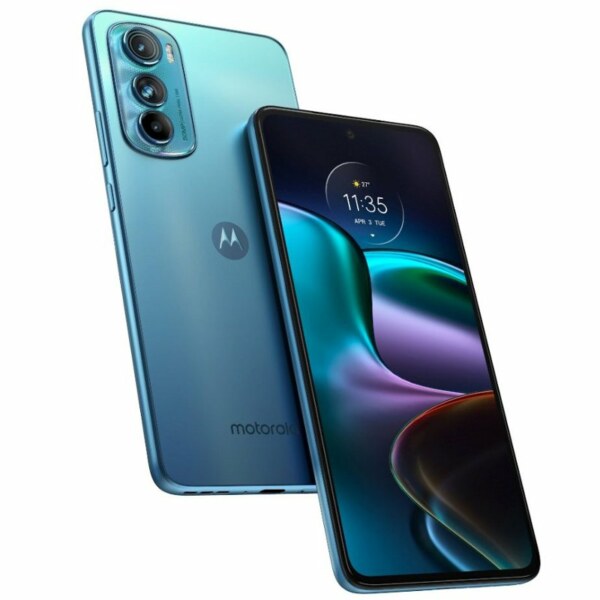