Motorola has launched its first 720p HD native resolution display based smartphone &#151Dinara XT928. However, it was announced exclusively for China for now. 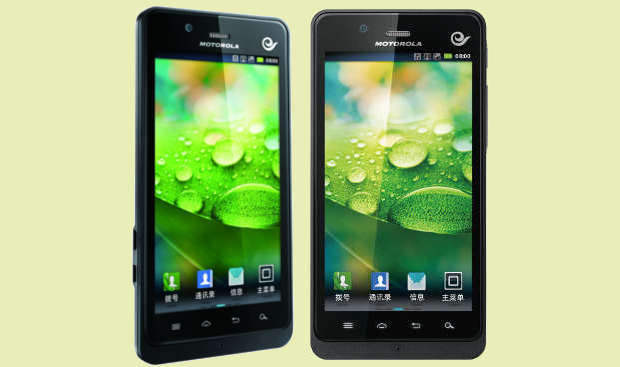 Under the hood, the Motorola XT928 houses a dual-core 1.2 GHz mobile processor along with 1 GB RAM to power the Android 2.3 Gingerbread. This smartphone also features dual-mode and dual-standby so it might be a dual-networks supporting handset.

Motorola has added a 13.1 megapixel camera that is capable of capturing of 1080p full HD video and high quality images with Wide Dynamic Range that helps filtering the brighter and darker areas for accurate capture. There’s also a 1.3 megapixel camera in the front for video calling.

Apparently, this handset is currently available through China Telecom exclusively in China and there is no hint if the same handset would be released worldwide. However, this handset clearly hints Motorola’s direction to stay head-to-head with the competition.