Motorola has confirmed that the Moto G82 5G will launch in India this June. 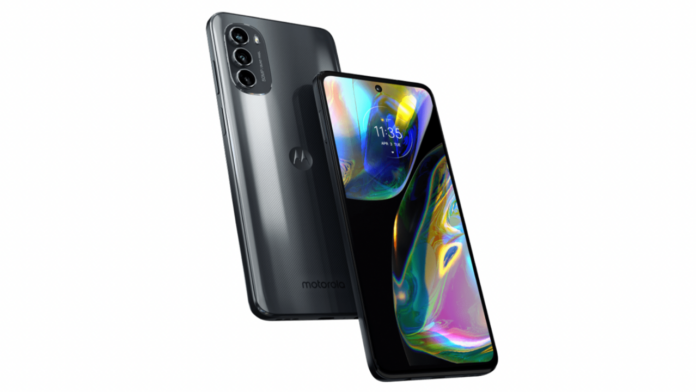 Moto unveiled a new E series smartphone in India yesterday and the brand is now gearing up to launch a new smartphone which will be the Moto G82 5G. The device was made available in select markets back last month. Motorola India also confirmed some of the features of the Moto G82 5G ahead of the India launch.

Motorola posted on Twitter that the Moto G82 5G will launch in India on June 7.

Further, the device will have a 120Hz 10-BIT Billion Colours pOLED Display, India’s first 50MP OIS Camera in the segment, along with a slim & light design. Lastly, Motorola said that the device will be available on Flipkart as well as through Reliance Digital for purchase.

Apart from this, no other specifications or features were confirmed. However, the ones confirmed look identical to the model launched last month in some markets so we can safely assume that other features of the device would also be the same as its international counterpart.

The Moto G82 5G has a 6.55-inches AMOLED screen which comes with FHD+ resolution, 402PPI, and 120Hz refresh rate. It has an almost 88% of screen-to-body ratio. The device is powered by the Snapdragon 695 5G processor with 6GB of LPDDR4x RAM and 128GB of UFS 2.2 storage. The storage is expandable up to 1TB using a MicroSD card.

The device has a triple rear camera setup consisting of a 50-megapixel f/1.8 main camera, an 8MP f/2.2 combined wide-angle and depth of field cam, and a 2MP f/2.2 macro shooter, plus a 16MP f/2.2 selfie camera upfront. 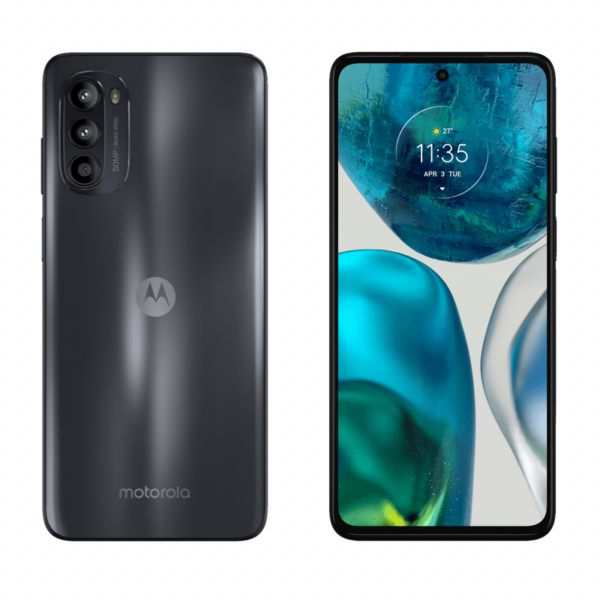