Moto G71 5G tipped to launch in India in January

Moto G71 5G will be launched in India this month. The phone comes with a 50MP triple-rear camera setup and Snapdragon 695. 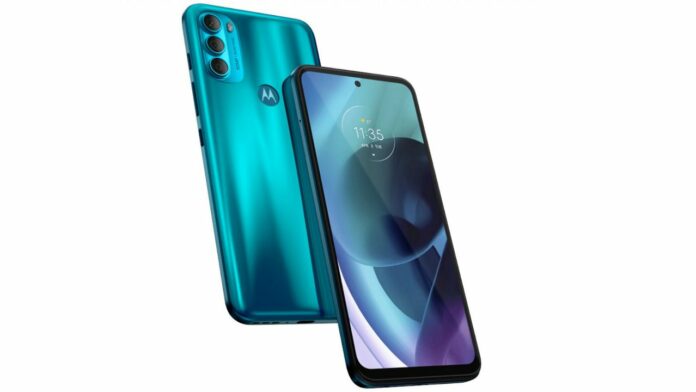 Motorola recently launched the Moto G31 and Moto G51 5G smartphones in India. It now seems like the company is gearing up to launch another G series device in the country soon called Moto G71 5G.

As per tipster Yogesh Brar, Motorola will launch the Moto G71 smartphone in the second week of January. Further has also said that the teasers for the same should be surfacing by this week only.

The phone supports a dual-SIM card slot, 5G support, WiFi 6, Bluetooth 5.2, GPS, A-GPS, BeiDou, GLONASS on the connectivity front. Additionally, the phone has an IP52 rating for splash resistance, a USB Type-C port, and a 3.5mm headphone jack as well.

Meanwhile, Motorola phones will be getting Android 12 update starting Feb 2022. The brand will begin the official Android 12 rollout for its smartphones in February 2022 in a staged manner. However, Motorola has not announced an exact timeline for these updates.