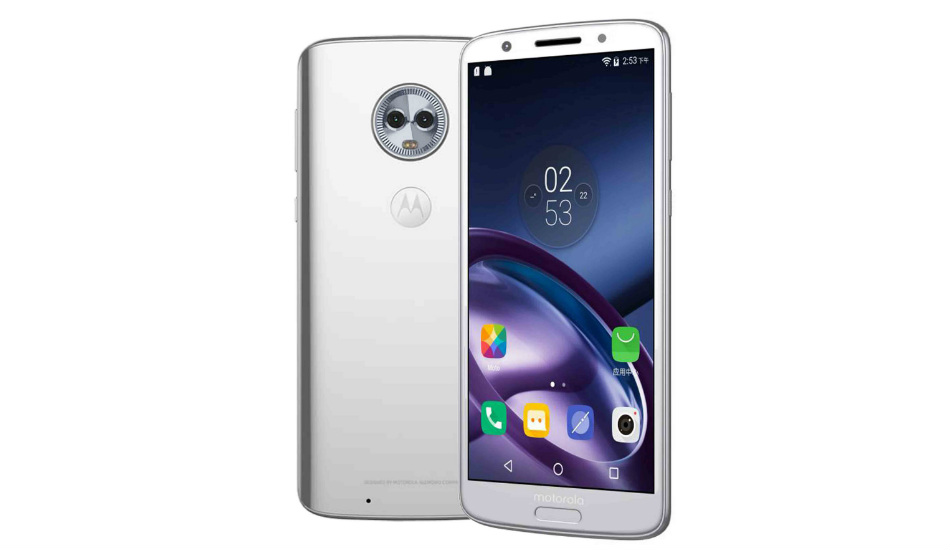 Motorola is reportedly working on the upcoming G6 series that include Moto G6 Plus, Moto G6 and Moto G6 Play. The smartphones were earlier leaked in HTML5test and now information about the upcoming devices have emerged online revealing some key specifications, Indian pricing and more.

According to a tipster Andri Yatim, the Moto G6 Plus will be powered by a Qualcomm Snapdragon 630 processor, which he says that it has undergone some tuning for battery life and GPU performance. The phone will be backed by a 3250mAh battery. The leakster reveals that the smartphone will be priced at Rs 17,000. Further, he said that the Moto G6 Plus will bear a model number LNV-G6P

Coming to the Moto G6, the leakster reveal a new render of the upcoming smartphone. Judging by the leaked image, it is certain that the smartphone will bear the new 18:9 display trend and it could come with Moto X4-like design. The back panel shows the dual rear cameras, while the fingerprint sensor is present at the bottom of the front panel.

Coming to key specs, the Moto G6 will feature Qualcomm Snapdragon 450 processor along with NFC. The phone will be backed by a 3000mAh battery. The leakster further reveals that the smartphone will be available in Q2 of 2018 and it will come with a price tag of Rs 15,000.