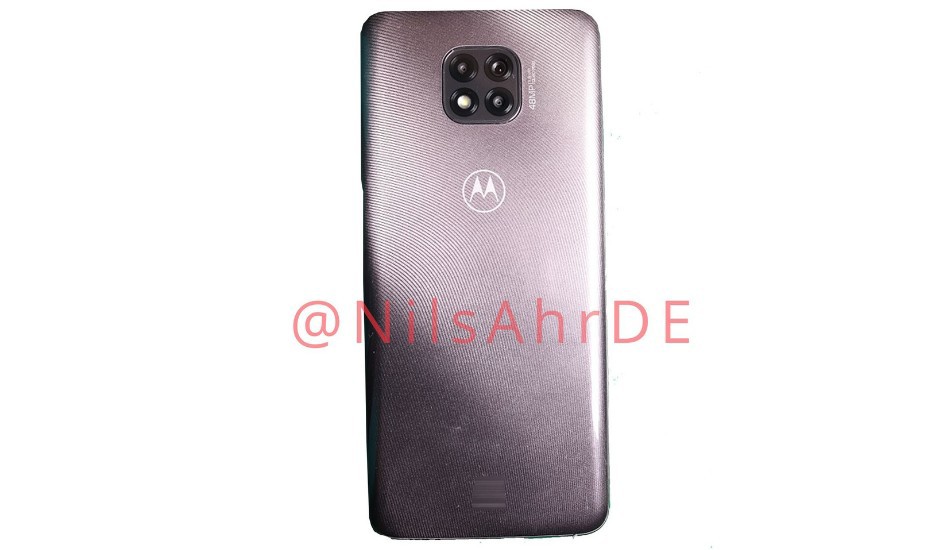 Motorola is said to release two new smartphones under its G series this year. The key specifications of the device have been revealed through a leak.

Motorola is said to release two new smartphones under its G series that should be called the Moto G Power (2021) and the Moto G Play (2021). The two devices should aim at the budget segment and as per a new leak, the key specifications of the device have been disclosed. 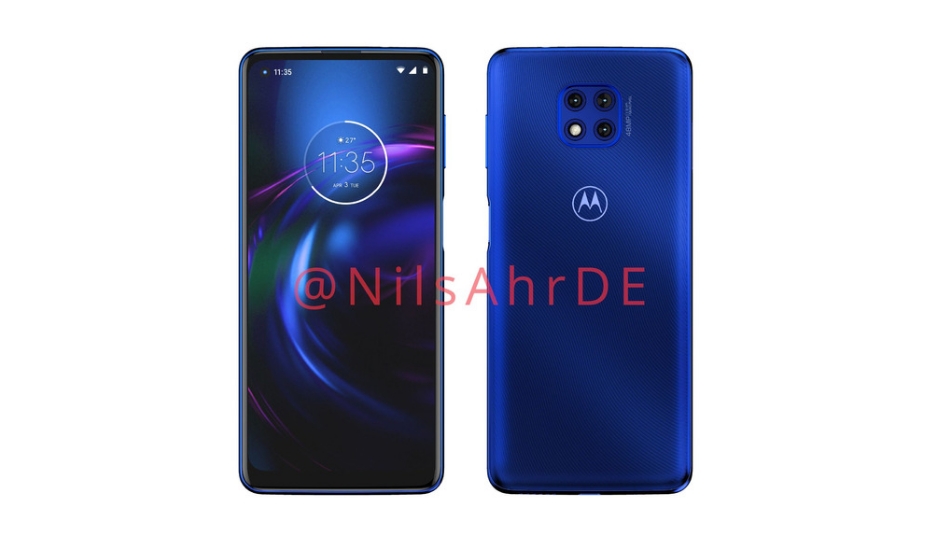 As per Tipster Nils Ahrensmeier, the Moto G Power will be a more premium device compared to the G Play. The Moto G Power can be seen having a hole-punch design front camera in the display.

The rear of the device is supposed to have a textured finish with a square shaped camera module that houses 3 cameras inside it along with a flash. The Moto G Power (2021) will also have a side-mounted fingerprint scanner and should come in 3 colours including grey, blue, and silver. 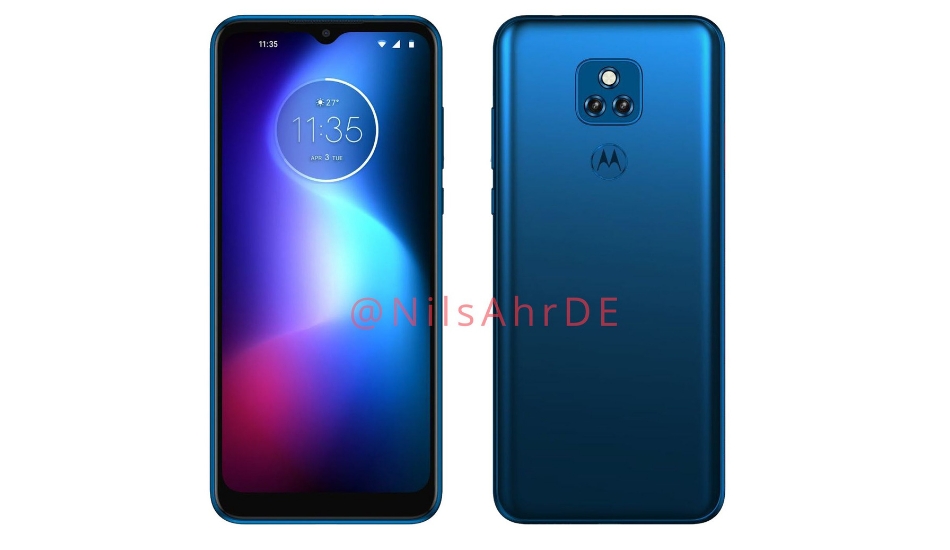 The Moto G Play (2021) on the other hand is said to have a water-drop style notch on the front housing the front camera. The bottom chin of the device is bigger than the one seen on Moto G Power (2021).

A similar square shaped rear camera module can be seen on the Moto G Play (2021) as well but has a dual camera setup along with a flash. The fingerprint sensor is placed on the back of the device while the power and volume buttons are placed to the right.

It should be powered by the Snapdragon 460 SoC paired with 3GB of RAM and 32GB of internal storage. The dual camera setup consists of a 13MP primary camera and a 2MP macro camera. For selfies, the device will have a 5MP camera and should be backed by a 5,000mAh battery.