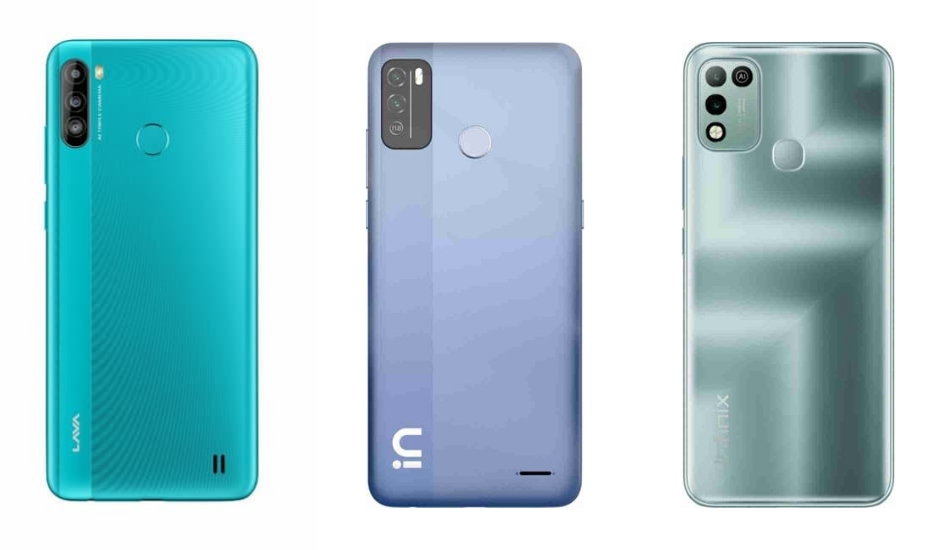 Motorola has released the Moto E7 Power in India which competes with a lot of smartphones. Here are its top 3 competitors/alternatives that you can buy

The Moto E7 Power is Motorola’s newest budget smartphone to launch in India. The smartphone comes with an HD+ Max Vision display, 5000mAh battery, Android 10 and more. In our opinion, some of the Moto E7 Power’s alternatives would provide you with much better value at the same price at which E7 Power is offered. 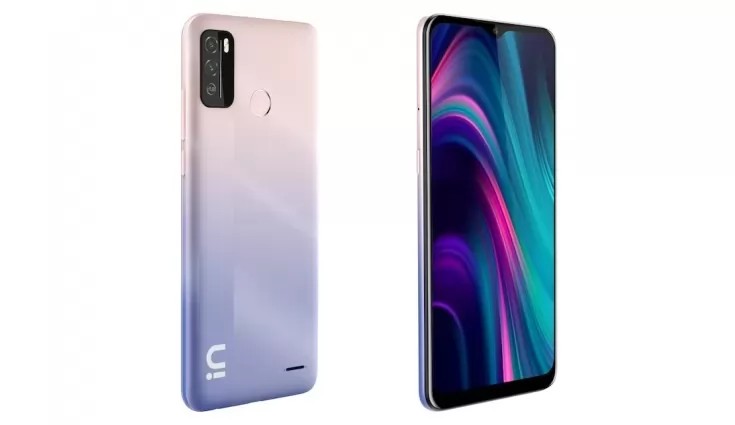 The Micromax In 1B has a 6.52-inch HD+ display and will be powered by the MediaTek Helio G35 paired with 2GB or 4GB of RAM and 32GB or 64GB of storage. The device runs on Stock Android OS with 2 years of guaranteed OS updates.

While the display resolution and size remains similar In Moto E7 Power and In 1B, the In 1B has a slightly better processor when compared to the former. The software experience will also be identical on both the phones as both of them run on Stock Android 10.

For cameras, the In 1B has a dual rear camera setup consisting of a 13MP primary camera along with a 2MP depth sensor. On the front, the device has an 8MP camera for selfies. The Moto E7 Power has a similar primary sensor but the secondary sensor is a 2MP macro while the In 1B has a 2MP depth camera.

This means the In 1B will provide you with better portrait shots with a good bokeh effect and better edge detection than the Moto E7 Power which helps you with better macro shots.

Both the devices have a similar battery specification set with a 5000mAh battery and 10W fast charging. But the In 1B takes the lead once again as it has reverse charging support with the help of which you can charge other devices through a cable.

To conclude, the In 1B is priced lesser than the Moto E7 Power while providing you with almost better value than the latter. 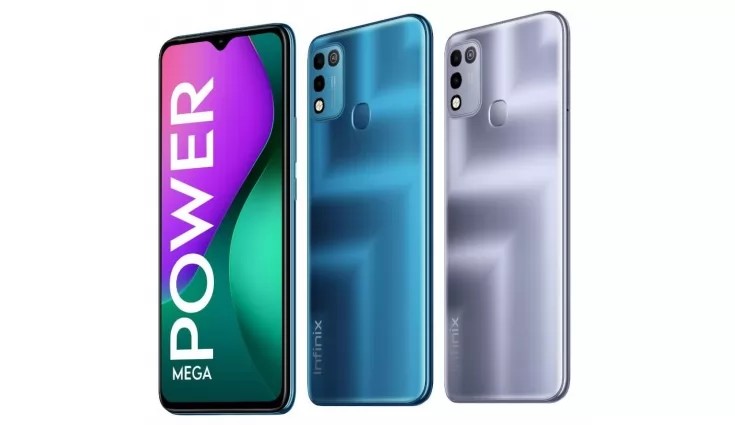 The Infinix Smart 5 is priced at Rs 7,199 for the single 2GB + 32GB variant but is a great alternative for the Moto E7 Power.

The device features the same processor as the Moto E7 Power but has a slightly bigger display that will help you with a more immersive experience than the E7 Power. However, the resolutions remain identical. Apart from that, you get Infinix’s custom skin that might not be much appealing UI-wise but will have more features than the Moto E7 Power.

After that, the Infinix Smart 5 features a 6000mAh battery that will provide you a much better battery backup than Motorola’s smartphone. There’s a dual camera setup on the back of the Infinix Smart 5 consisting of a 13MP primary camera and a secondary low light sensor helping you click better pictures in low lighting. The front camera on the Infinix Smart 5 is better in terms of on-paper specs with an 8MP camera compared to 5MP on Moto E7 power. 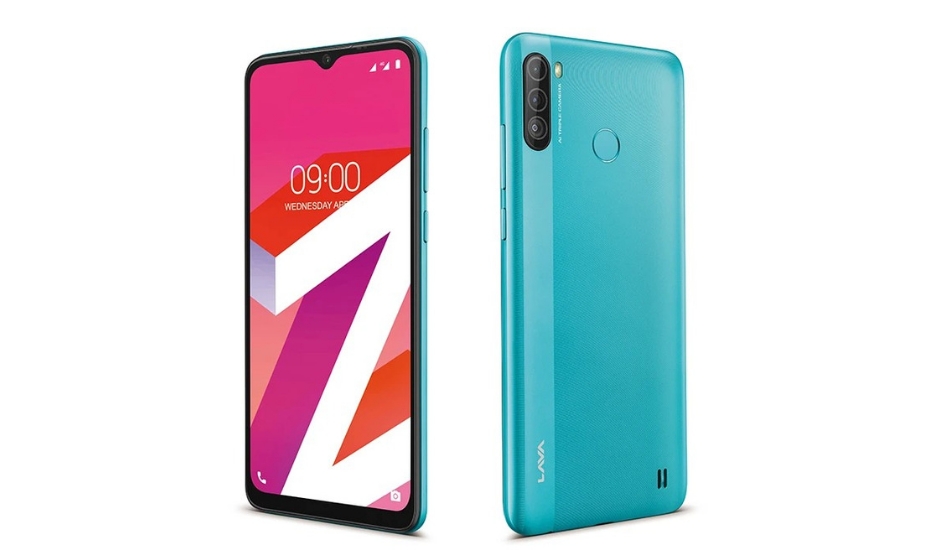 The Lava Z4 is priced at Rs 8,999 for the sole 4GB + 64GB variant and is a better valued smartphone in almost every aspect when put against Moto E7 Power.

While the display size and resolution are the same, we have a better processor on the Lava Z4 that will help you do better and faster multitasking. Even in day-to-day operations, the smartphone will perform better.

While there’s no Macro shooter, the additional ultra-wide shooter is a lot more useful when compared to a Macro sensor and is used in many more scenarios whereas there’s no ultra-wide sensor on the Moto E7 Power. As per on-paper specs, even the front camera on the Lava Z4 is better. Also, the Lava Z4 has a similar sized battery as the E7 Power.