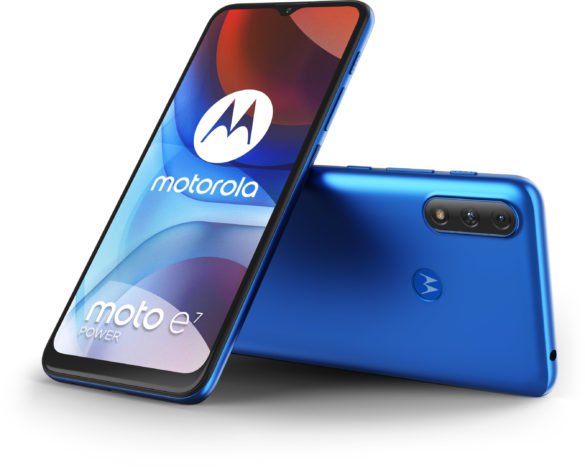 Moto E7 Power will be available on Flipkart starting February 26 at 12 noon. The phone comes with an HD+ Max Vision display, 5000mAh battery, Android 10 and more.

Moto E7 Power features a 6.5-inch HD+ MaxVision waterdrop-style display notch with 20:9 aspect ratio and a screen resolution of 1600 x 720 pixels. It is powered by MediaTek Helio G25 chipset coupled with up to 4GB RAM and 64GB onboard storage. The storage capacity up to 1TB can be further expanded via a microSD card. 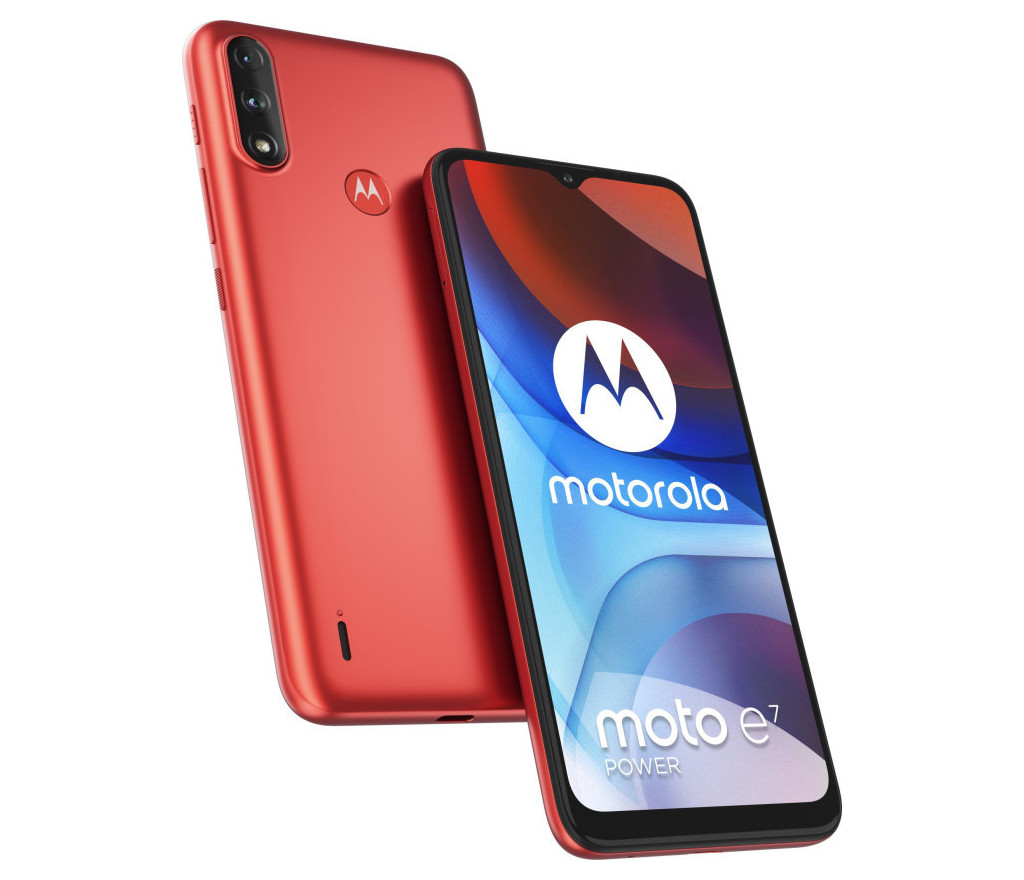 For the camera, the Moto E7 Power has a dual-camera setup with a combination of 13 megapixels primary shooter with f/2.0 aperture and a 2 megapixels macro camera alongside a LED flash. On the front, there is a 5-megapixel shooter with an f/2.2 aperture housed in a notch.