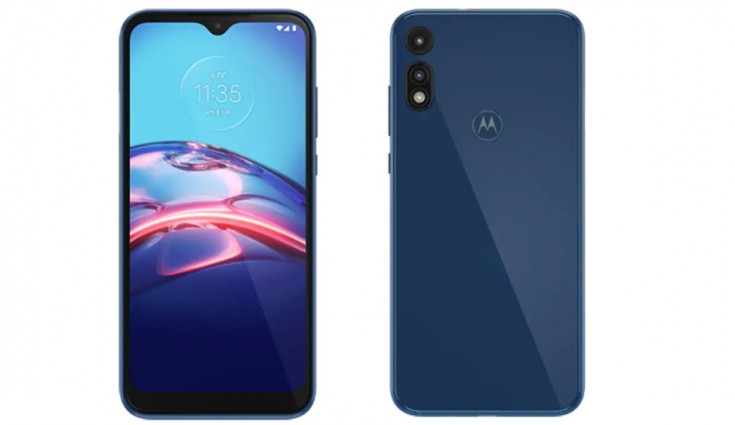 Moto E7 Plus will be powered by 1.80GHz octa-core Qualcomm Snapdragon processor coupled with a 4GB RAM.

Motorola seems to be working on a new Moto E-series smartphone. Moto E7 Plus has been spotted on Geekbench and some of the specifications of the device have also been leaked.

As per the listing on Geekbench, the Moto E7 Plus will be powered by 1.80GHz octa-core Qualcomm Snapdragon processor coupled with a 4GB RAM. However, could be more RAM variants of the device as well. Moto E7 Plus motherboard is listed as “guam” in the listing but it is not known which Snapdragon chipset the phone would be featuring.

The E7 Plus runs on Android 10 out of the box. The device has scored 1,152 points in the single-core tests and 4373 in the multi-core test in the GeekBench listing.

Earlier, Moto E7 was spotted on the website of Canadian carrier Freedom Mobile at CAD 189 (roughly Rs 10,400). Moto E7 will come in Blue colour. It comes in only one variant of 2GB RAM and 32GB storage. The phone features a 6.2-inch display and is backed up by a 3,550mAh battery.

For the optics, Moto E7 features a dual camera setup on the back with a combination of a 13-megapixel primary sensor along with a 2-megapixel sensor. The phone has a 5-megapixel front camera for selfies housed inside waterdrop notch on the front. The phone is powered by Qualcomm Snapdragon 632 processor and it runs Android 10 operating system. The phone will be fueled by 3550mAh battery.