According to the retailer listing, the Moto E40 specs will include a 6.5-inch IPS LCD display with HD+ 720 x 1600 pixels resolution. 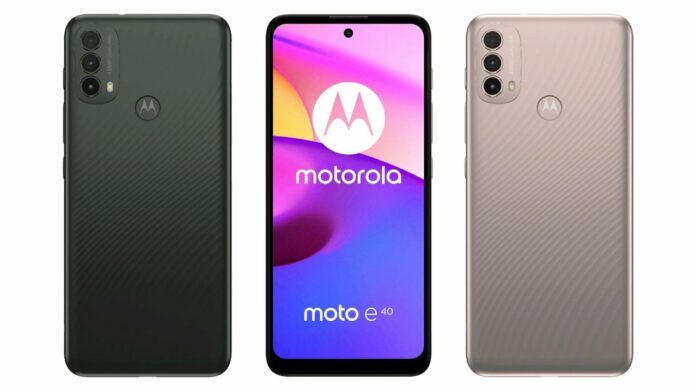 Moving on, the listing says that the phone will pack Unisoc 700 chipset. This will be coupled with 4GB of RAM and 64GB of onboard storage. In addition, the device will run Android 11 out of the box on the software side.

Moto E40 to launch in India on October 12, Flipkart…