Microsoft is working on a new exclusive application and is expected to release it sometime this week. Joe Belfiore, Corporate Vice President, Windows Phone Program Management & Design, Microsoft, shared a teaser update on popular social networking website Twitter. Later he shared that the next fun app release has been delayed by couple of days. However it is for sure that the company is set to release more than one app for the Windows Phone devices. 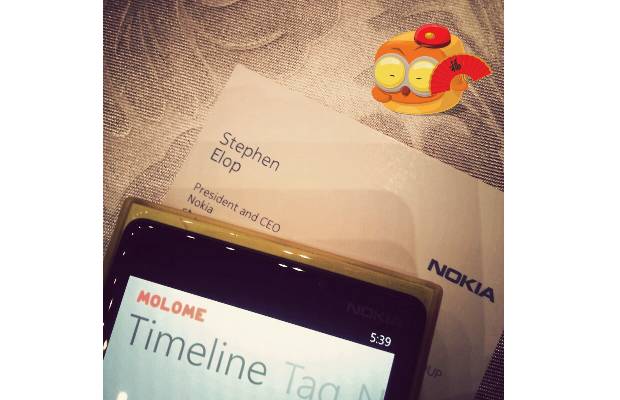 Joe Belfiore shared an update via Twitter that the other app developing companies are expected to release interesting apps for the Windows Phone platforms. Interesting bit he shared was that those apps would be available across all Windows Phone Store regions and was not US-only.