Earlier this year too there were reports of an octa core smartphone featuring the upcoming Windows 10 operating system.

As per a latest report of Unleashthephones, the two phones are codenamed as Cityman and Talkman, and are expected to be launched in the second half of this year. 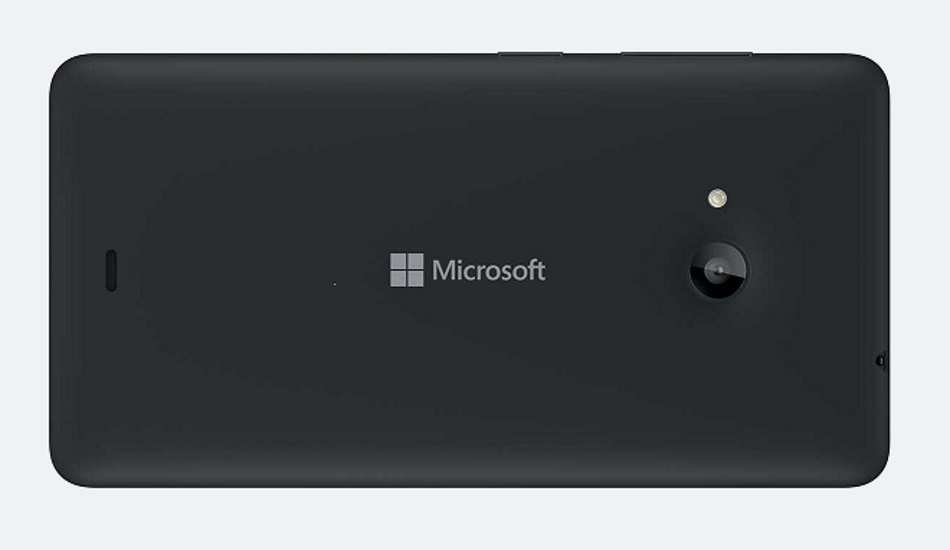 The Microsoft Cityman, the more premium handset of the two, is said to feature a 5.7 inch display with Quad HD (1440×2560 pixels) resolution. Besides, it is claimed to have QHD display, a Qualcomm octa-core processor, 3GB RAM, 32GB of internal memory with a microSD card slot, 20 megapixel rear camera, 5 megapixel front facing camera, and a 3300 mAh removable battery.

The Talkman, as per the report, will have a 5.2 inch display with Quad HD resolution, a hexa core Qualcomm processor, 3 GB RAM, 32 GB internal memory, and a micro SD card slot. It too is said to feature a 20 megapixel rear camera and a 5 megapixel front camera. The phone will be powered by a 3000 mAh battery which will be removable.

The website further claimed that these processors will be of 64 bit, probably the Snapdragon 810 and 808 processors. “Both phones will also have a triple-LED flash, each LED having a different shade (or “tone”) to allow for photos with the most natural colors,” the report further added.

Microsoft is soon going to announce the Windows 10 operating system later this year and thus more information is going to be revealed with each passing time.