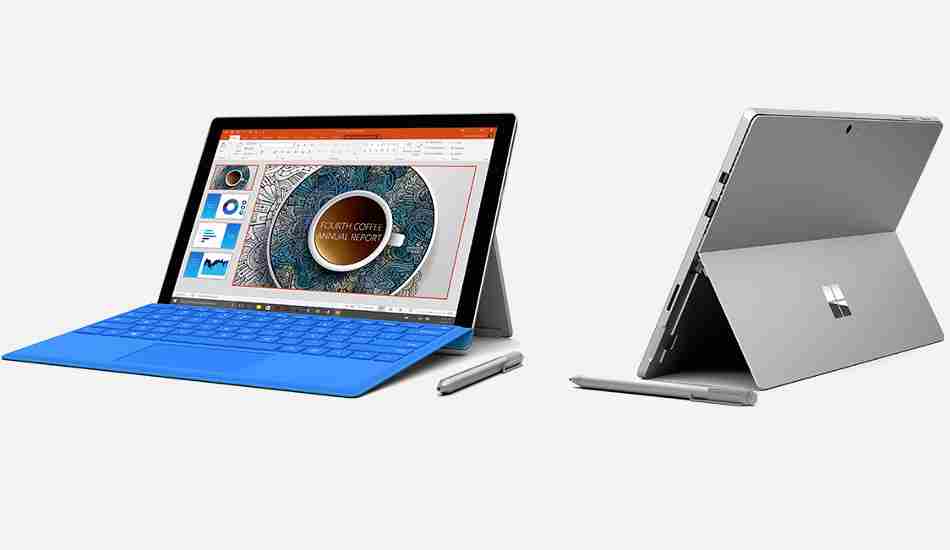 The Surface Pro 4 is basically a tablet which has a multiposition kickstand with which it can be used as a laptop.

Microsoft may probably all set to launch its Surface Pro 4 tablet in India on. The PC giant is organising an event on January 7 in Delhi during which it will announce the launch. The Mobile Indian was infact informed about the upcoming launch back in November by none other than Microsoft’s chief executive officer Satya Nadella. 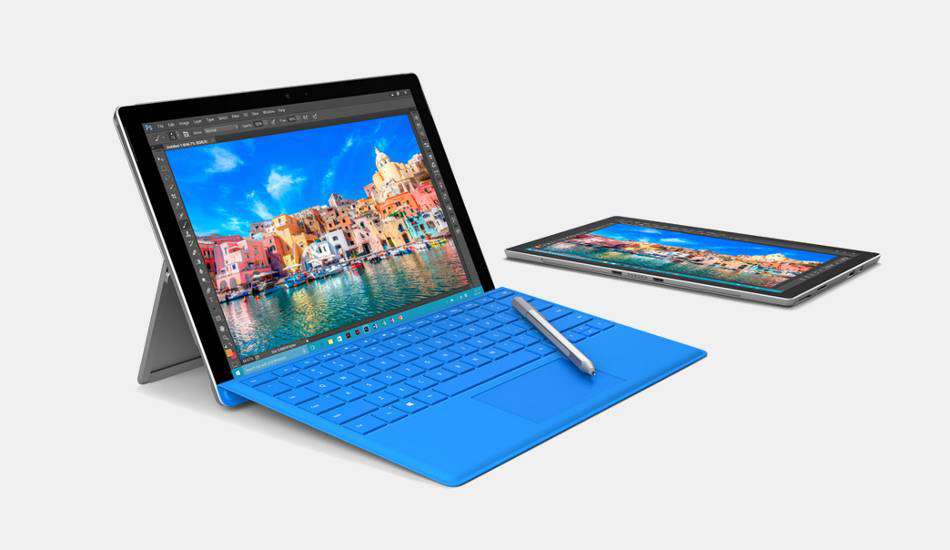 The Surface Pro 4 was unveiled in October 2015. It is basically a tablet which has a multiposition kickstand. Microsoft is also offering a keypad for this tablet (which is sold separately) using which you transform this tablet into a laptop.

The Surface Pro 4 has a 12.3 inch PixelSense display with Corning Gorilla Glass 4. It runs on 6th Gen Intel processor and expandable RAM facility – you can increase its RAM to up to 16 GB. It has a micro SD card slot as well. The hybrid tablet also offers 802.11ac WiFi, Bluetooth 4.0 Low Energy (LE) and full size USB 3.0 port.

Besides, the tablet has an 8 megapixel rear facing camera, 5 megapixel front camera and access to all Office apps.