Microsoft is testing the Office productivity mobile suite apps for the Apple iOS and Google Android platforms. These apps will require Office 365 subscription.

As reported by The Mobile Indian earlier, a new report now has asserted that Microsoft is indeed working to bring its productivity suite – Office, for the Apple iOS and Google Android platforms as well. The Verge, which has reported this, cited multiple sources and has also showed couple of screenshots to back its claim. Microsoft Office apps would be available as free apps for the iOS and Android platforms to let the users view the Office documents. 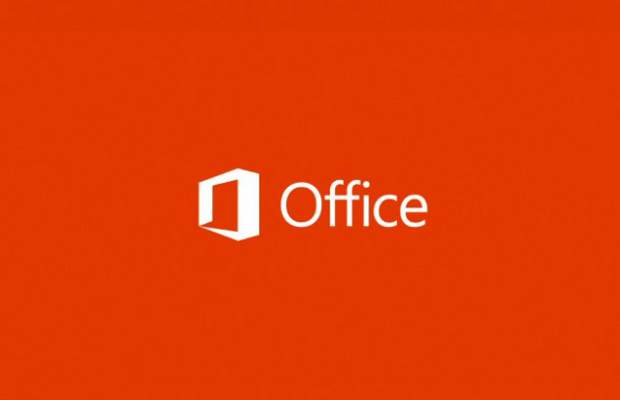 The Office apps for the iOS and Android is for basic editing on the move. These apps will suffice just enough but will not come close to the flexibility and freedom offered by the Office suite for the desktop.

As reported earlier, the Microsoft Office Suite is scheduled to release early 2013 after public availability of the Office 2013 suite.