Microsoft Office for Apple iPad due on Nov 10

The much awaited Microsoft Office productivity suite for Apple iPad will launch on November 10 this year, according to a report of The Daily.

So far, Apple iPad users have been using the Apple’s iLife set of apps which are equivalent solution for the Microsoft Office suite. However, folks who require using MS Office day in and out, heavily demanded the MS Office apps for the iPad tablet. 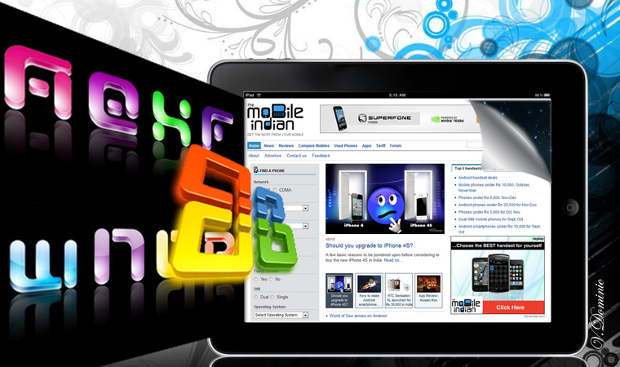 The Office apps for the iPad tablet are being tested internally and expected to release in early November. Apparently, the app will feature Metro UI despite of being on iPad tablet to keep the visual connect between the app and the Windows 8.

Alongside the MS Office for iPad, the company is also expected to release MS Office for Android. Currently the iPad users have to use the alternative apps that cost about $10 each.