Microsoft is expected to announce its second-generation Microsoft Band at an event to be held on October 6th.

Microsoft is reportedly set to announce its second-generation fitness band, named as Microsoft Band 2, at an event to be held on October 6th, where the company is expected to unveil its new Lumia smartphones as well. 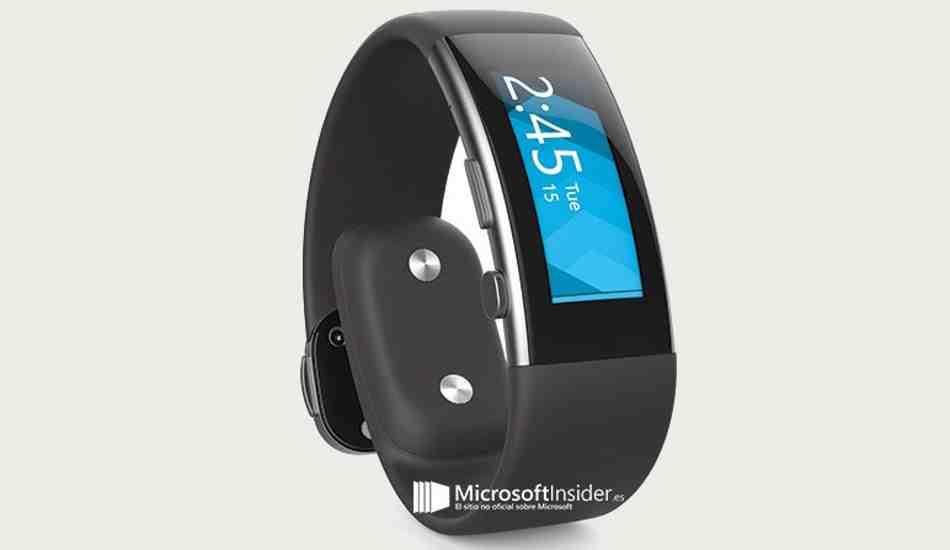 MicrosoftInsider, a Spanish website, teased few images of the Band 2 which it claims are official renders of the device that is code-named as ‘Envoy’ by Microsoft. The images shows a new curved display and metallic finish around its display, as well as two physical buttons on the edge of the band. 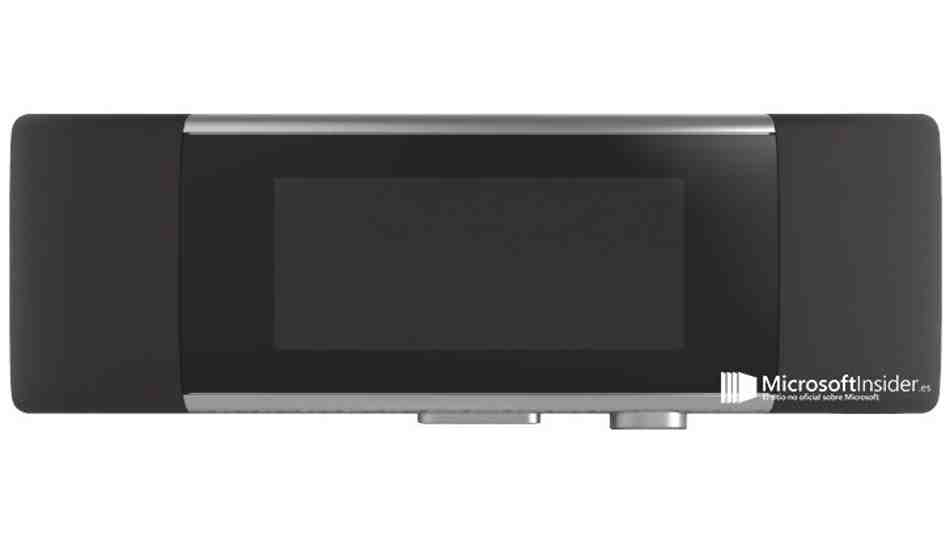 According to MicrosoftInsider, the Microsoft Band 2 has sensors present in its predecessor that allows it to detect and measure the altitude from physical exercise going up and down stairs. The website further claimed that the Band 2 will be made available in Europe, particularly in Germany, Spain, France and Italy as well. However there is no word about the Band 2’s launch in other markets.

As per other reports, Band 2 might run on Windows 10 IoT (Internet of Things) and hence will be compatible with PCs, tablets and phones running on Android, iOS and Windows operating system like its predecessor.

No other details about the Microsoft Band 2 is available right now, so we have to wait for the Microsoft event to be held on October 6th.