While the company is planning to bring 4G smartphones this December itself, it would launch Windows Phone based devices by mid next year.

It is to be noted that even Xolo is reportedly set to launch its first 4G smartphone, named as Xolo LT900, as soon as next month. Even Chinese handset giant, ZTE had told The Mobile Indian to launch 4G smartphones in India as soon as operators roll out the 4G services in the country. 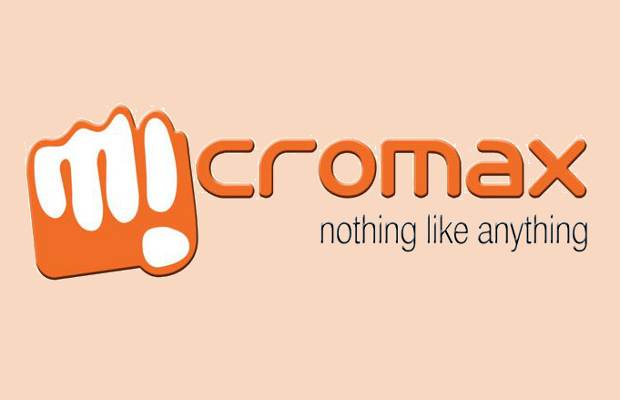 “We want to establish ourselves on LTE and offer products that are LTE ready by December, so that consumers would not need to change their handsets whenever voice over LTE becomes available, be it six months or eight months later,” said Rahul Sharma, co-founder of Micromax.

Meanwhile, Rahul Sharma told the financial daily that the company is planning to bring Windows Phone operating system based smartphones around mid next year. He though did not divulge much detail about either the 4G smartphone or the Windows Phone devices.