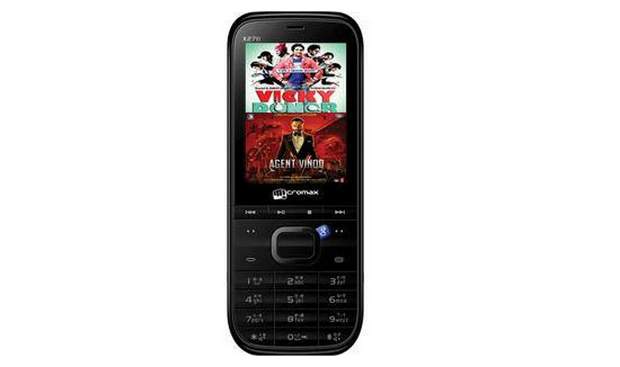 Micromax has revealed that it will launch almost 13 smartphones in India by March 31, 2019.

“Every 40 day you will find a new product from our sister brand Yu, making a total of 5 models by the end of March 31, 2019. Apart from that,we will launch 7 to 8 models with Micromax branding in the same timeline,” he said.

He further revealed that the upcoming smartphones from Micromax would come loaded with a lot of innovationat a different price point. He added, “The next Yu smartphone will be priced between Rs 10,000 to Rs 15,000 and it will feature upgraded Around YU service.”

As far as the go-to-market strategy is concerned,he said, “Micromax will be made available only in brick and mortar stores, while the Yu Mobiles will solely focus on the online domain.”

Answering a query on why the brand has silent for almost three quarters, he said that Micromax was facing issues because of old 3G phones stock, demonetisation and GST. “We wanted to liquidate older stocks first, take a pause, recalibrate the roadmap and then go to the market,” Subhodip said.

Responding to a question on whether Micromax helpedXiaomi gain the market share, Subhodip said, ” Yes we did, but now we are ready to snatch it from them.” He further added Xiaomi has done an excellent job in the Indian smartphone industry and the company has a good product roadmap. However, their marketing is weak that is where he thinks Micromax has an edge.