Micromax A72 is a dual SIM phone with 5 inch display with WVGA (800×480) resolution and is powered by a single core 1 GHz processor coupled with 256MB RAM. It runs on Android 2.3.6 Gingerbread operating system.

A72 doesn’t get 3G connectivity but supports 2G, WiFi and Bluetooth. It is also powered by 2000 mAh battery which the company claims provides talk time up to 7 hours and standby time up to 280 hours. 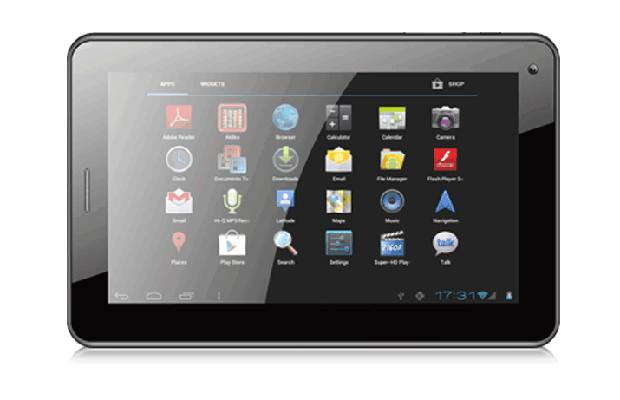 Further, it comes with 1GB RAM with 1.65 GB of internal memory which is further expandable up to 32GB via SD card. Other features in Micromax Funbook Talk P360 are 2G calling, motion sensors, WiFi, Bluetooth, audio-video player and a 3000 mAH battery.

On the other hand, by adding Rs 50 more to the price of Micromax Viva A72 one can get Micromax Funbook Talk P360. It gives more RAM, bigger display, latest operating system and almost the same camera, and 50 per cent more battery with 3000 mAh unit and rest of the functions like SIM calling and 2G data access etc, which leaves us wondering about Micromax’s pricing strategy.