Micromax has launched the In Note 2, the successor to the In Note 1. But what has changed between the two smartphones? 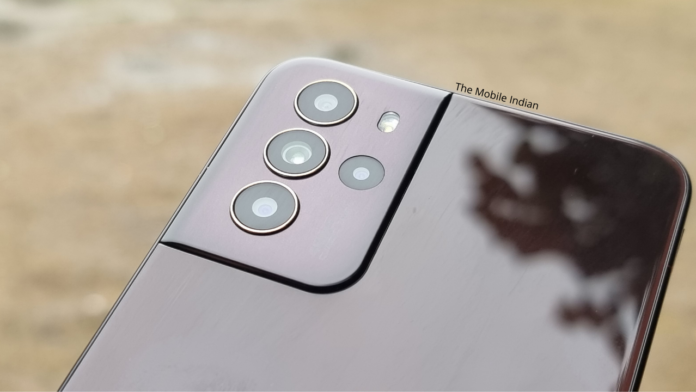 What has changed in the In Note 2?

With the In Note 2, you get a 6.43-inch Full HD+ AMOLED display with a resolution of 1080 x 2400 pixels, 20:9 aspect ratio, 100% NTSC coverage and 550nits of maximum brightness. Compared to the In Note 1, this is an upgrade considering it had an LCD display. This is because an AMOLED panel creates punchier colours in comparison to an LCD, with deeper blacks. Moreover, the Note 2 has 100 nits of higher brightness that will help in outdoor viewing under direct sunlight.

For the camera, In Note 2 is equipped with a quad-camera setup with a combination of a 48-megapixel primary camera, a 5-megapixel ultra-wide angle sensor, a 2-megapixel depth camera and a 2-megapixel macro camera. The phone has a 16-megapixel front camera sensor for selfies and video calls. Interestingly, Micromax has used the exact same sensors in the Note 2 that it used with the Note 1. There are no upgrades or changes in this department.

Under the hood, the Note 2 is powered by an octa-core MediaTek Helio G95 SoC which is coupled with 4GB of RAM and 64GB of UFS 2.1 internal storage. The memory can be expanded by up to 256GB via a microSD card slot. While Micromax has equipped the Note 2 with an upgraded Helio processor, it has downgraded the storage from 128GB on Note 1 to 64GB on the Note 2 for some reason. Fortunately, the phone still has a dedicated SD card slot which users can take advantage of.

Further, the Note 2 packs a 5,000mAh battery with 30W fast charging. While the battery capacity remains identical, the In Note 2 now charges faster at 30W which Micromax claims can charge the phone to 50% in 25 minutes. This is again an upgrade that is welcome. Further, you get the same stock Android OS but with version 11 instead of version 10 on In Note 1. We would have appreciated if Micromax launched the phone with Android 12 but that didn’t happen.

As you can see, Micromax has changed a good set of specifications in the In Note 1. There’s only a single downgrade in terms of memory while most of the other specifications have changed, be it the internals or the overall design. Moreover, Micromax is offering a better phone at a lesser price in comparison to its predecessor, which is at Rs 13,490 and that is even better, thereby making it a decent deal. 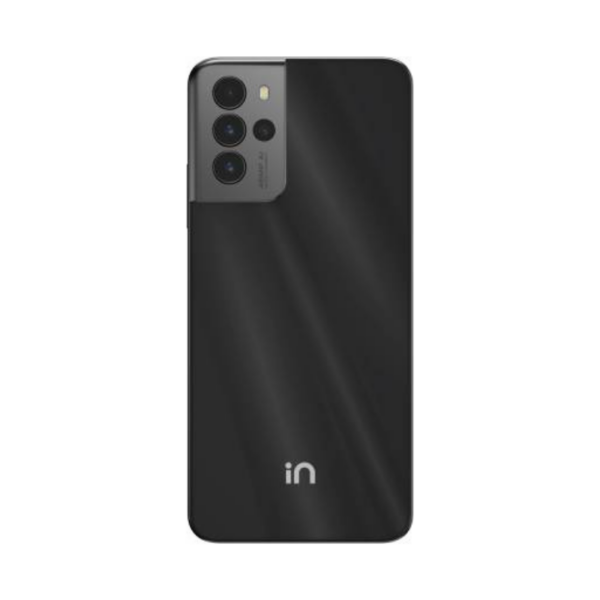