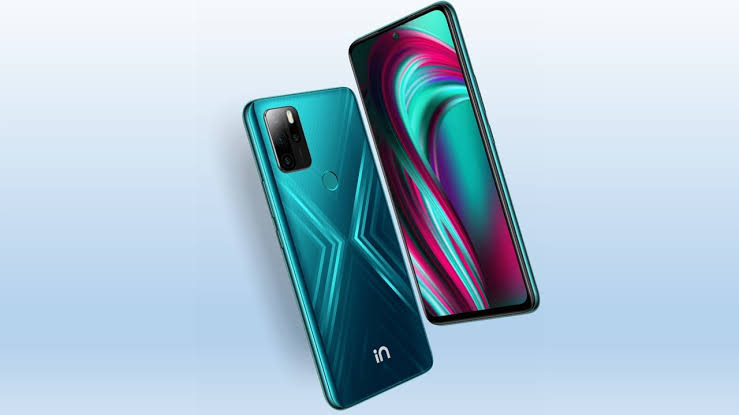 Micromax's latest update video reveals what the company holds for its consumers in the upcoming months.

Micromax made a comeback last year with two new smartphones, promising Indian consumers with great value for money smartphones and more. The company has now revealed its future roadmap of how its gonna progress in the country over the course of next months.

Rahul Sharma, founder of Micromax said in its second episode in the ‘Let’s talk India Ke Liye’ series that the engineers in Bengaluru R&D centre are rigorously working towards a 5G phone that will debut soon according to him. This 5G phone might have a high refresh rate display, 6GB of RAM and liquid cooling features as revealed by him in the first episode back in December.

Along with this, he also revealed that the In Note 1 will be receiving the latest version of Android, which is Android 11, in the month of April and the members on its community forum will receive early access. He also recalls that the company has promised two years of OS updates for the In Note 1. So if you want to try Android 11 early than when it will be released as a stable update, you should definitely register on Micromax’s forums.

Sharma also said that the company is working on Micromax accessories and hinting towards a pair of wireless earbuds, he said that this audio product will have a very unique design and the technology used in the product will be very much new.

The video also revealed that Micromax has no plans to make its own UI and will stick with Stock Android for a bloatware-free and ad-free experience. Rahul also said that the In 1B will be receiveing a new update this month with new feature such as Slo-mo video recording in rear camera, performance improvements, January security patch, camera user experience enhancements and also acoustic improvements.

Rahul said that the company will also be releasing the source code for its IN products on the Micromax community for third-party development of the smartphones.