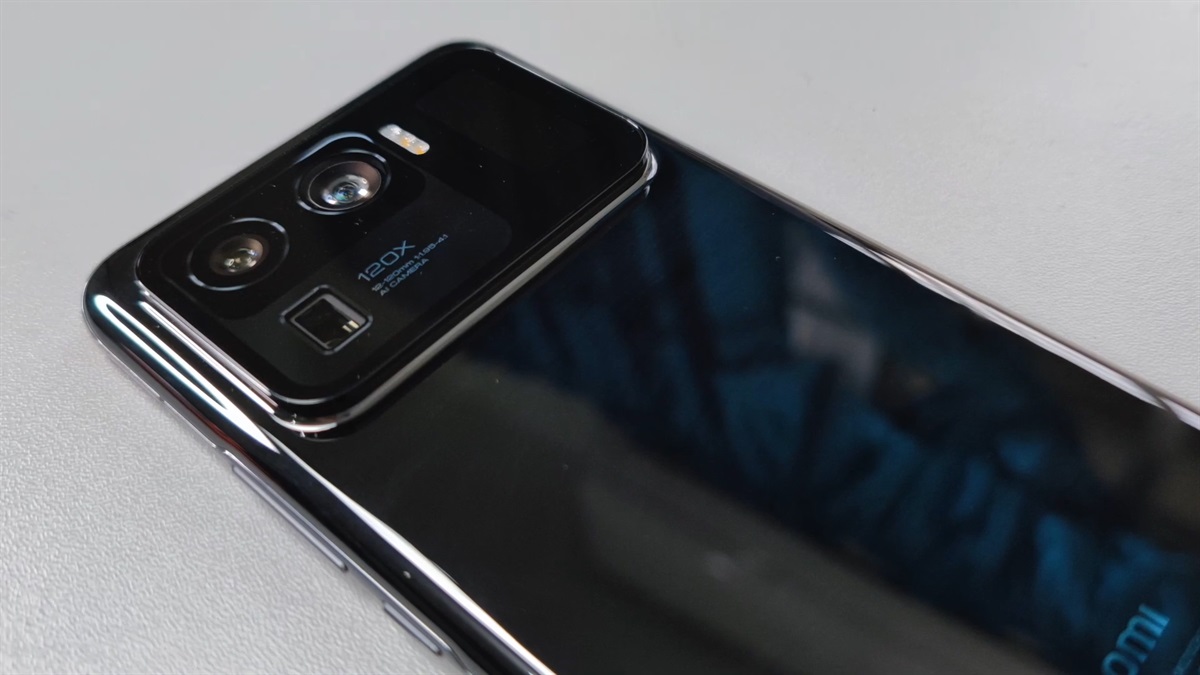 Mi 11 Ultra has shown itself through a video by a YouTuber. The device has a tiny secondary screen on the huge camera bump at the back.

Recently Xiaomi Mi11 was launched inEurope and it was expected that Mi 11 Lite, Mi 11 Pro, and Mi 11 Ultra will also make their way soon. we don’t have an official announcement yet but a hands-on video of Mi 11 Ultra has surfaced on youtube.

Filipino YouTuber, Tech Buff PH, has shown a Mi 11 Ultrain full glory. While the genuineness of the leak can’t be confirmed at the moment, the device looks legit from the looks of it. 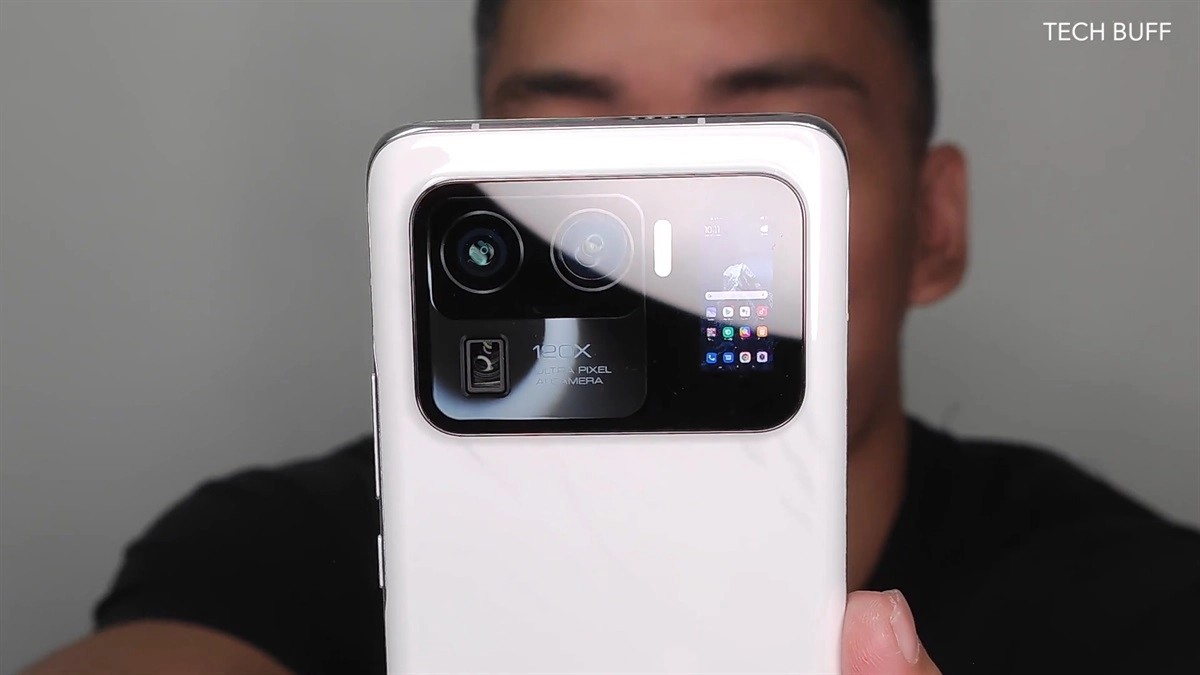 The model number M2102K1G is shown on the back which matches the one recently certified at BIS and EU’s EEC. There seems to be a ‘120x’ periscope camera which was included in the Mi 10 Ultra as well. There’s also the inclusion of 67W wireless charging, and a MIUI 12.5 global build. All of this increases the authenticity of the video as he also shows it from multiple angles. 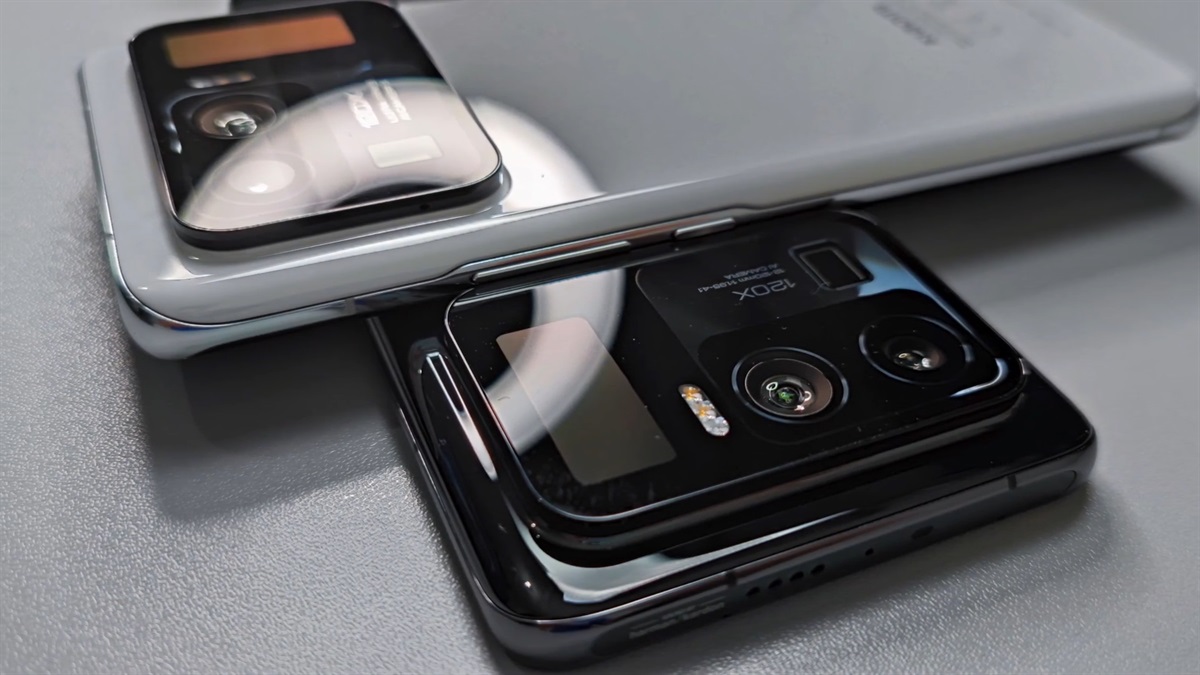 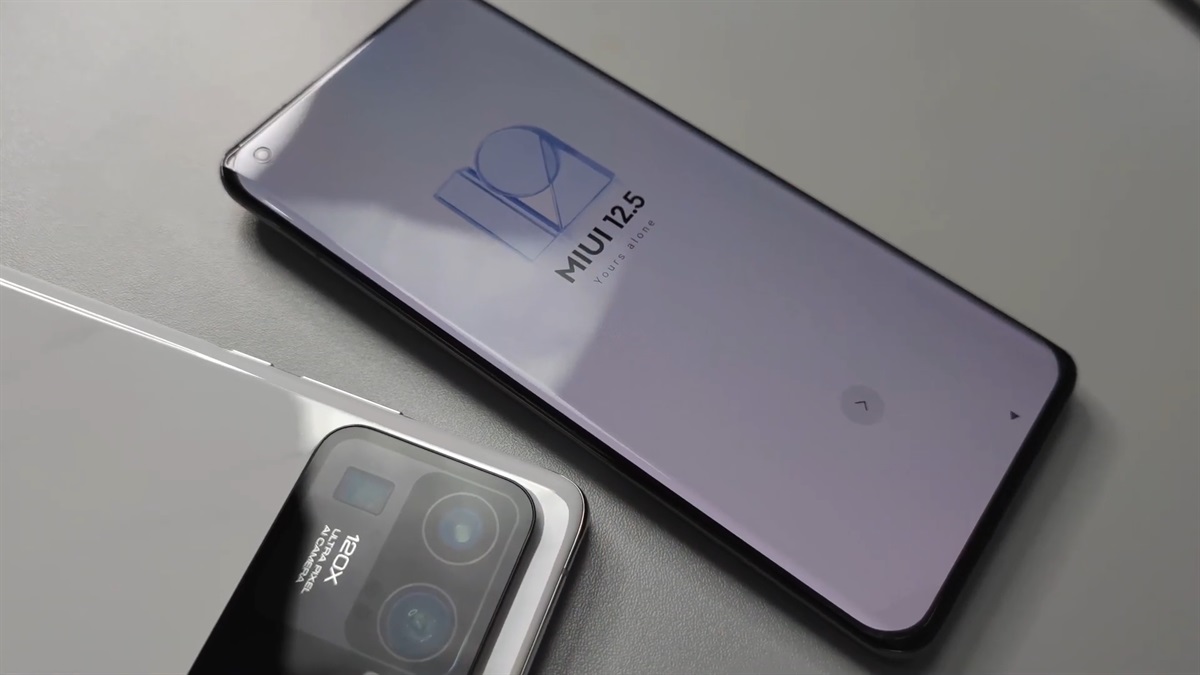 As he got his hands-on on not one but two units of Mi11, one white and one black, it can be seen that both of them have a huge camera bump at the back. But there’s a catch here as the ‘White’ model reads “120X Ultra Pixel AI Camera” below the camera lenses whereas the black one reads “120X, 12-120mm, 1:1.95-4.1”. This leads to the conclusion that one of them might be a prototype. 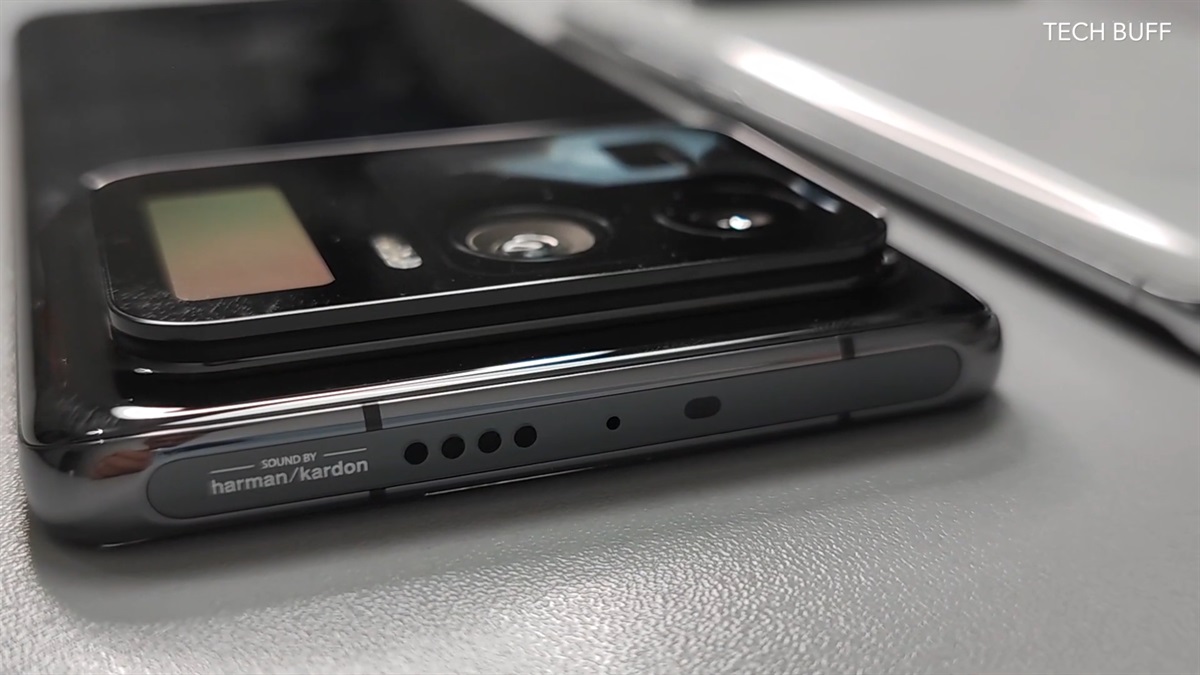 Another interesting thing is a secondary display alongside the cameras which can allegedly open any app on your phone. We don’t know why the screen is present but perhaps, it is for helping one while taking selfies from the rear camera.

For other specifications, the YouTuber mentions that the Mi 11 Ultra sports a 6.8-inch OLED display at WQHD+ resolution and is curved at all 4 sides, with a 120Hz adaptive refresh rate. It is protected by the new Corning Gorilla Glass Victus. 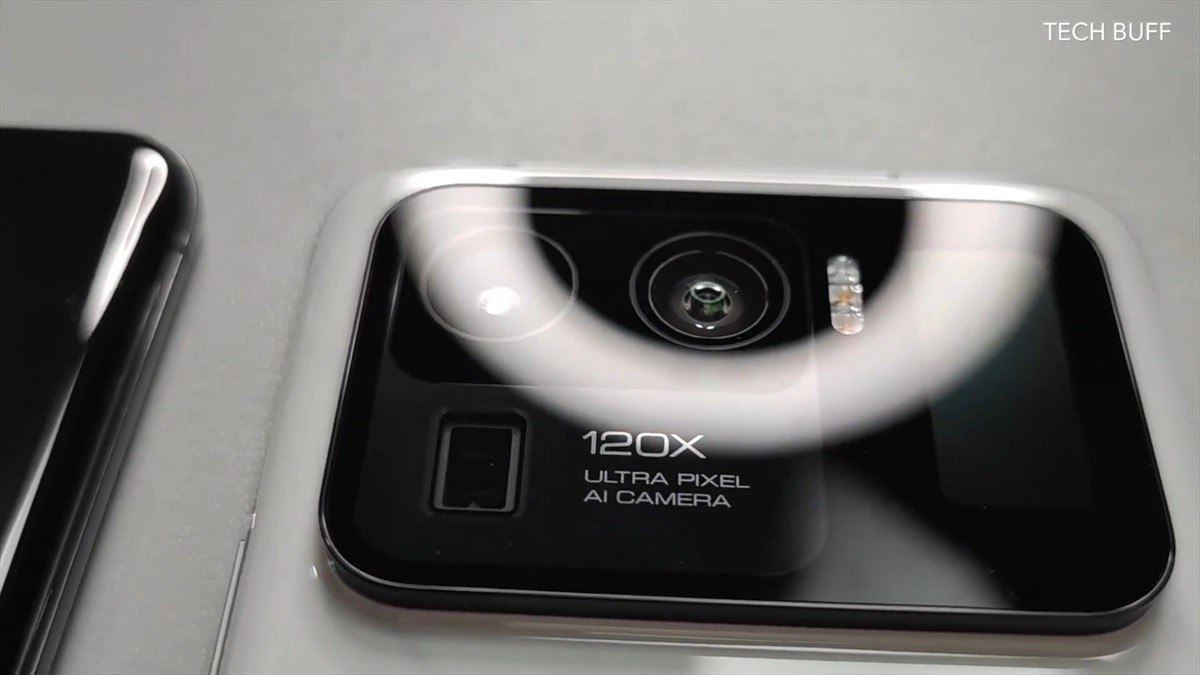 The cameras on the back include a 50MP main sensor paired with a 48MP wide-angle and 48MP periscopic telephoto zoom lens.

The display has a hole-punch cutout for housing the 20MP selfie camera. It is backed by a 5000mAh battery that can be charged with 67W of power with a wire as well as wirelessly. It is powered by the Snapdragon 888, features Harman/Kardon tuned dual speakers, and also has IP68 rating which makes it water-resistant.