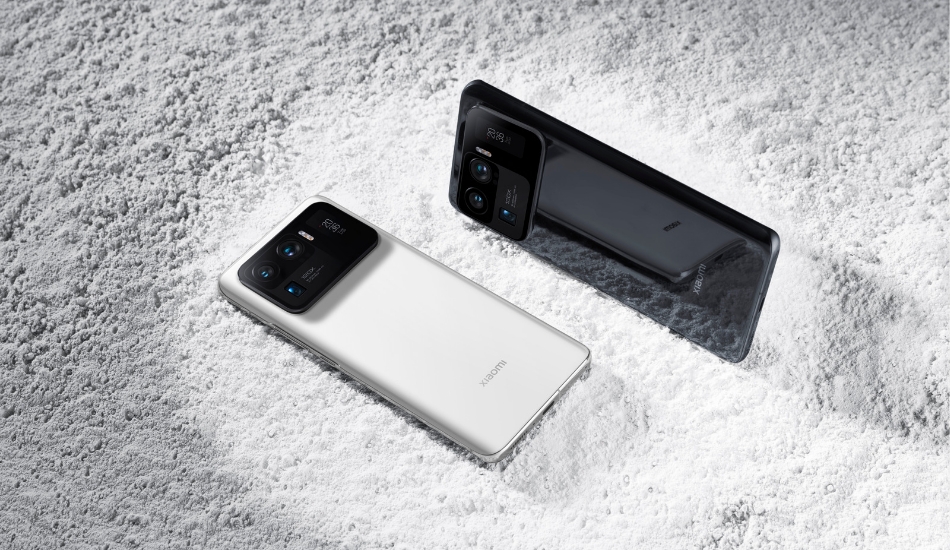 The Mi 11X series consists of the Mi 11X and the Mi 11X Pro and Xiaomi has also brought in its most expensive smartphone in India till date - the Mi 11 Ultra. 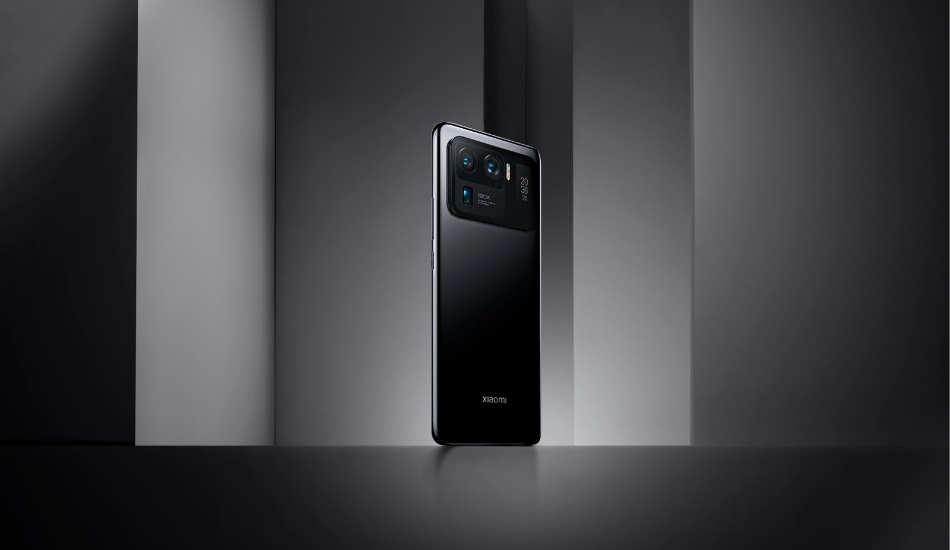 The Mi 11 Ultra sports a 6.81-inch WQHD+ (3200 × 1440 pixels) E4 AMOLED display and is curved at all 4 sides, with a 120Hz adaptive refresh rate, a 240Hz touch sampling rate, Dolby Vision support as well as HDR 10+ support. It is protected by the new Corning Gorilla Glass Victus. The phone also has a 1.1-inch (126 x 294 pixels) AMOLED secondary touch display on the back. It supports always-on mode and has a peak brightness of 450 nits. It can be customized to show call notifications, normal notifications, clock and more.

The Mi 11 Ultra is powered by the Snapdragon 888 SoC, paired with Adreno 660 GPU, and up to 12GB LPDDR5 RAM, and up to 512GB UFS 3.1 storage. The triple camera setup on the back, housed in a rectangular array, includes a 50MP Samsung GN2 primary wide-angle sensor with an f/1.95 lens and Optical Image Stabilisation (OIS) paired with two 48-megapixel Sony IMX586 ultra-wide-angle and tele-macro camera sensors. The ultra-wide-angle camera comes with an f/2.2 lens and a 128-degree Field of View (FoV). And the tele-macro lens supports 5x optical and 120x digital zoom. The display on the back can also be used to see the image from the back camera so one can take selfies using the rear cam.

The display has a hole-punch cutout for housing the 20MP f/2.2 selfie camera. It is backed by a 5000mAh battery that can be charged with 67W of power with a wire along with 10W reverse wireless charging support. However in India, the phone will come with a 55W charger in-box as of now, due to some certification issues.

The Mi 11 Ultra features Harman/Kardon tuned dual speakers, and also has IP68 rating which makes it water resistant. There is also an in-display fingerprint sensor. Connectivity options on the phone include 5G, 4G VoLTE, Wi-Fi 6, Bluetooth 5.1, GPS, NFC, and a USB Type-C port for charging.

It runs Android 10 TV OS and comes with support for Google Play Store, Google Assistant/Alexa voice assistant. It is powered by Quad core MediaTek MT9611 (A55) processor with 2GB RAM and 32GB storage

The display on the front of the Mi 11x and 11x Pro are identical. It has the 6.67-inch E4 AMOLED display FHD+ (2400 x 1080 pixels) display with a 120Hz refresh rate, 360Hz touch sampling rate, HDR10+ support, 1300nits peak brightness, Gorilla Glass 5 protection and similar other specifications. There’s a 2.76mm punch-hole on the front that houses the front camera.

Both the phones are backed by a 4,520mAh battery with 33W fast wired charging support. It sports dual stereo speakers with Dolby Audio and Hi-Res Audio certification. The smartphones run on Android 11 based on MIUI 12 and also has an IP53 rating. Connectivity options include SA/NSA 5G, Wi-Fi 6E, Bluetooth 5.2, NFC, GPS, GLONASS, QZSS, NavIC, Galileo, on the Mi 11X Pro while on the Mi 11X you get Bluetooth 5.1 and Wi-Fi 6.