Mi 11 Lite NE is tipped to launch in India soon. The smartphone is rumoured to be powered by the Snapdragon 778G chipset. 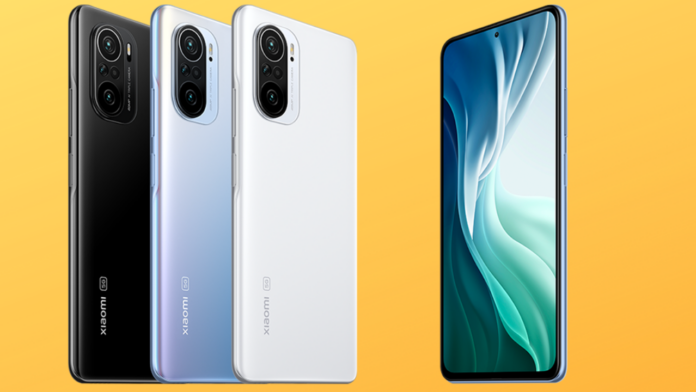 A developer “kacskrz” discovered a new Xiaomi device with the codename, Lisa. This device happens to be the upcoming Mi 11 Lite NE. The model number of this is 2109119DI.

He also claims the smartphone will be powered by the Snapdragon 778G chipset. This is the first time that the company will be using the Snapdragon 778G processor. On the other hand, the phone with model number 2109119DI was spotted on IMEI database.

A phone with a similar model number had received the Bureau of Indian Standards (BIS) certification. This suggests that the phone will be launched in India.

Apart from the chipset, the other features of the Mi 11 Lite NE are still unknown. We expect to learn more information soon if it’s indeed in the works.

A recent report revealed that the company is discontinuing the Mi 11 Lite 4G in India. Xiaomi is said to be launching the 5G variant of the device by stopping the sale of a 4G handset in the country.

Separately, the Mi 10T and Mi 10T Pro debuted last year and came with a 144Hz refresh rate but have LCD screens. Now the company is said to be working on the successors, Mi 11T Pro. Noted tipster Digital Chat Station has claimed that the Mi 11T series will be equipped with a 120Hz OLED screen in place of the 144Hz LCD displays.