The smartphone will be backed up by a 3500mAh battery with Meizu’s mCharge fast charge technology.

Meizu Pro 7 has been in news via various leaks and rumours from quite a long time now. Recently, we saw Meizu Pro 7 receiving necessary 3C certification in China indicating nearby launch. And now, as per a report, the smartphone would be releasing in the next month on July 26. 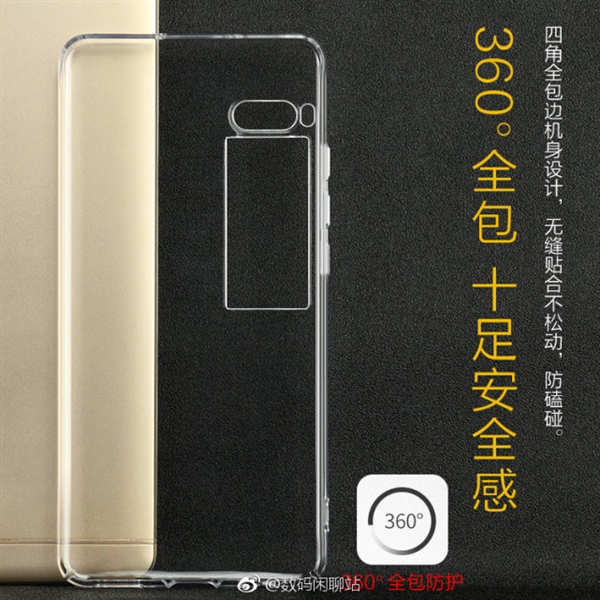 Moreover, some leaked images of the cases of Meizu Pro 7 have also surfaced online which has revealed the dual rear camera for the device. The case also shows cutouts for 3.5mm jack and USB-C port. 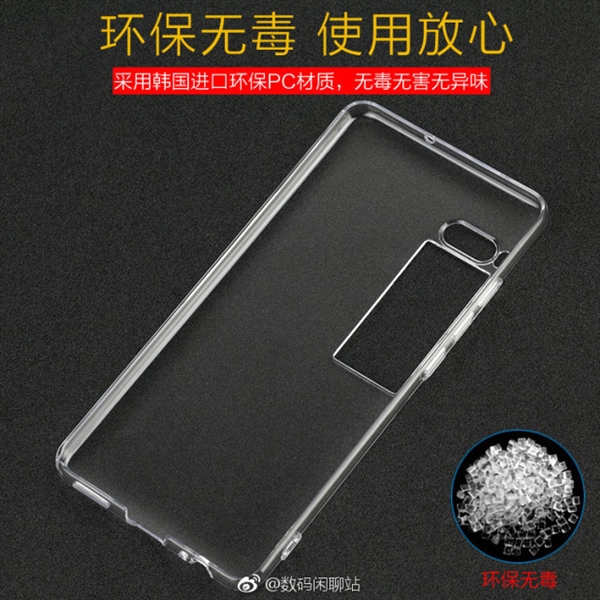 As per rumours, Meizu Pro 7 will be featuring 5.2 QHD (2560 x 1440) display. It will run on Android 7.0 Nougat-based Flyme OS. The smartphone is said to come with 6GB/8GB RAM and 64GB/128GB internal storage. It will be backed up by a 3000mAh/3500mAh battery with Meizu’s mCharge fast charge technology. The smartphone will be powered by Samsung’s Exynos 8895 64-bit Octa-core processor. It is likely to have a 12-megapixel rear camera with Sony IMX386 CMOS sensor. Like, MX7, Pro 7 also supports 3D Touch.