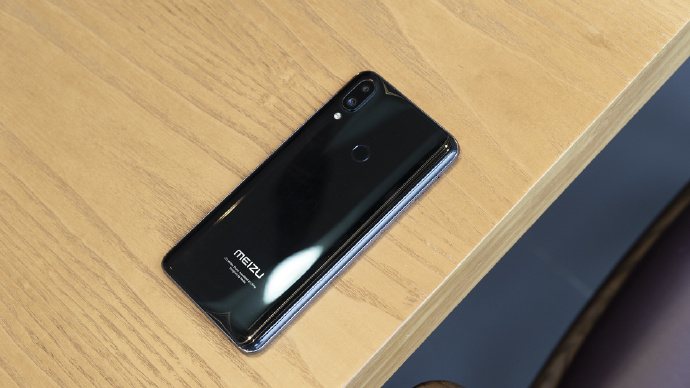 Meizu is all set to launch Meizu Note 9 in China on March 6. Now, ahead of the imminent launch, the Meizu Note 9 price has been leaked online. 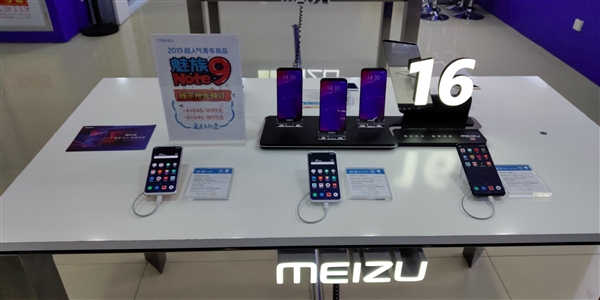 The phone will run on Android 9.0 Pie operating system out-of-the-box and will be fueled by a 4,100mAh battery. For the camera department, the Meizu Note 9 will have a dual camera setup of 48-megapixel primary sensor and a 5-megapixel secondary sensor. For the front, the phone will have a 20-megapixel camera.

As per rumours, the company is also working on Meizu Note 9 Lite along with Meizu Note 9. A recent leaked snapshot showed that the smartphone features a full HD+ resolution of 1080 x 2244 pixels. It will run on Android 9 Pie operating system out-of-the-box. The leaked photo showed that the smartphone has a 12.2-megapixel camera and it is powered by Snapdragon 660 chipset that comes with Adreno 512 GPU.

Share
Facebook
Twitter
WhatsApp
ReddIt
Previous articleAndroid Slices is rolling out to Google Pixel phones; how do you use it?
Next articleRealme 3 vs Samsung Galaxy M20 vs Redmi Note 7: Do cheap phones bring you any good?
RELATED STORIES