Meizu entered the Indian market in May this year with the M1 Note.

Meizu has just yesterday launched its new flagship in China yesterday. Named as Meizu MX5, the smartphone is priced at 1,799 Yuan or Rs 18,456 approximately while the 32 GB version carries an approximate price tag of Rs 24,614. Meanwhile, GSMarena has said that the phone will be launched in India too but cited no source for the same.

It is to be noted here that Meizu entered the Indian market in May this year with the M1 Note. So we could expect another smartphone from the company since most Chinese companies are now seriously looking the Indian market as an alternative as the Chinese market is now more or less has achieved saturation. 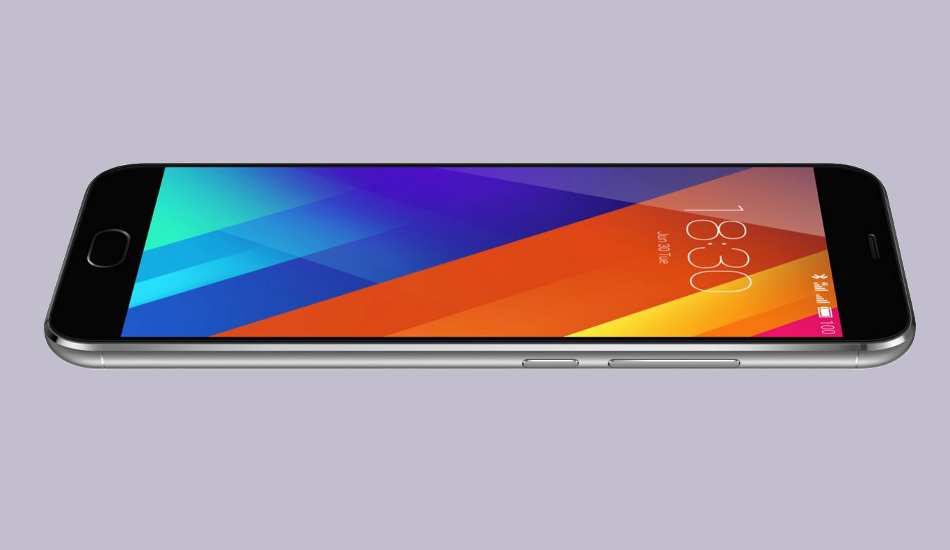 As far as specification goes, the Meizu MX5 has a full metal body with a 5.5 inch full HD Super AMOLED display. It is powered by a 64-bit octa-core MediaTek Helio X10 (MT6795) processor and 3GB RAM. The smartphone comes in 16GB and 32 GB internal storage variants and both of them have expandable storage slot. The dual-SIM Meizu MX5 runs on Android 5.0 Lollipop operating system and has a customised user interface – Flyme 4.6 UI.

This 4G smartphone has a 20.7-megapixel rear camera with dual LED (dual-tone) flash light and even Laser Autofocus. In its front lies a 5-megapixel front snapper. It is backed by a 3,150mAh battery and will available in white, grey and gold colour. As per the company, this battery can be charged up to 25 per cent in just 10 minutes.