As expected Meizu today unveiled the successor of Meizu M2 Note, which is named as the Meizu M3 Note. The smartphone was revealed at an event in Beijing in China today. The Meizu M3 Note comes in two variants – one with 2GB RAM and 16 GB internal storage while the other has 3 GB RAM and 32 GB internal storage with an expandable memory via micro SD card also. The Meizu M3 Note 2GB is to cost 799 yuan (approximately Rs 8,222) while 3 GB variant has a price tag of 999 yuan (approximately Rs 10,282). Meizu M3 Note has a metal unibody build and comes in Grey, Silver and Gold colour variants. As per reports, it will be launched in India next month itself. 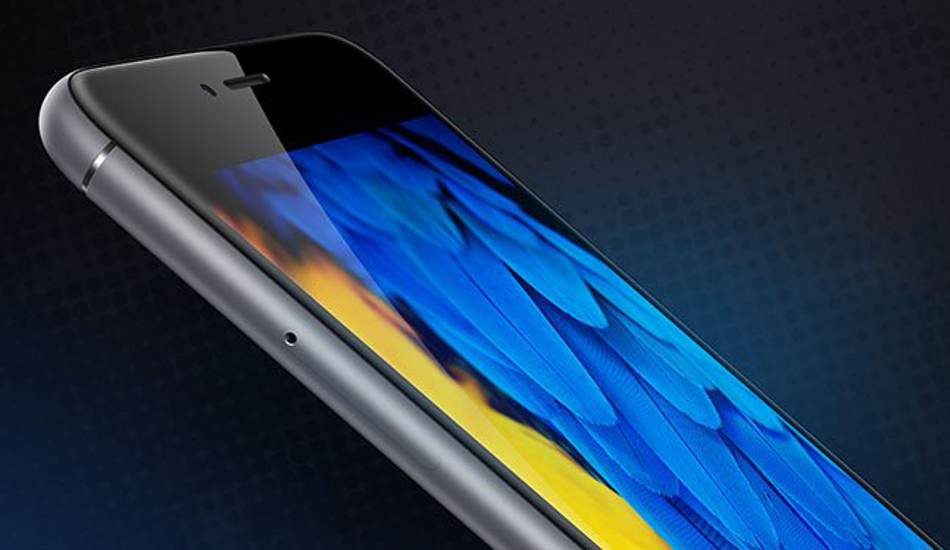