Unlike Xiaomi and Yu and few other companies practice of flash sale, Meizu has decided to make available M1 Note via open sales.

Meizu M1 Note, which was formally announced for India two days back, will be available for purchase from Amazon.in today. The handset carries a price tag of Rs 11,999 open sales will start at 2 PM. 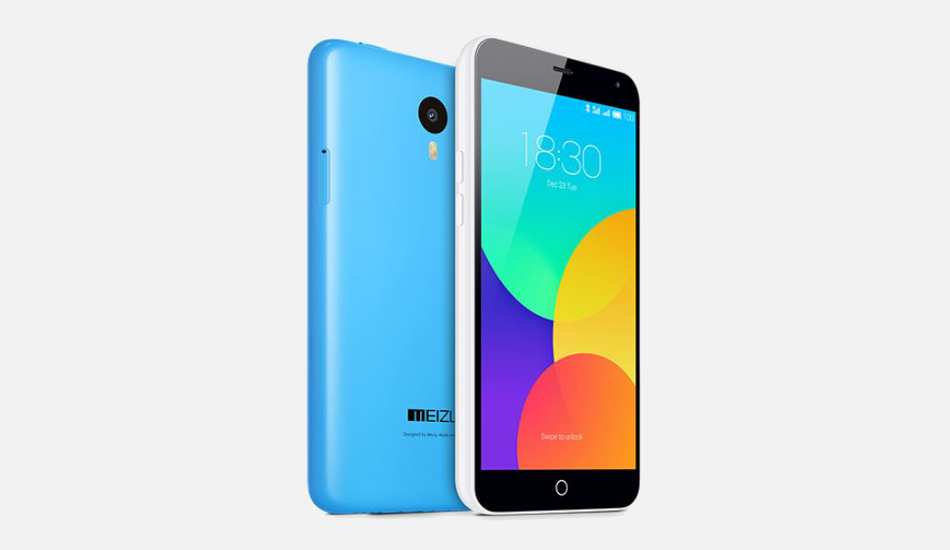 Released in January this year, the M1 Note Android KitKat operating system and 2 GB RAM. The smartphone has a 64 bit, 1.7 GHz Mediatek MT6572 octa core processor and comes in two versions – 16 GB and 32 GB. However, it is as of now not clear which version has been announced for India.

The Meizu M1 Note has a 13 megapixel auto focus rear camera with dual LED flash light and a 5 megapixel front camera. It has a non-removable 3140 mAh battery and offers dual band WiFi, Bluetooth 4.0 A2DP LE, micro USB port and a host of sensors. Note that his dual SIM smartphone is 4G ready.