HTC is planning yet another large screen display bearing smartphone to succeed the HTC Butterfly, which is also known as the Droid DNA. This upcoming smartphone is currently codenamed as HTC M7. Bearing a 4.7-inch full HD display, the HTC M7 will pack a quad-core 1.7 GHz Qualcomm mobile processor. HTC M7 will also support Long Term Evolution network for faster data connectivity. According to UnwiredView, HTC is planning to release this One X successor at the Mobile World Congress 2013.

HTC M7 smartphone will feature a 4.7-inch touchscreen display with 1080p HD native resolution. This display panel is named as SoLux and is aimed to offer loads of improvements over the Super LCD 2 like better viewing angles, outdoor visibility and better colour accuracy. The display offers pixel density of 468 pixels per inch, more than that in iPhone 5 and will be packed with optical lamination technology. 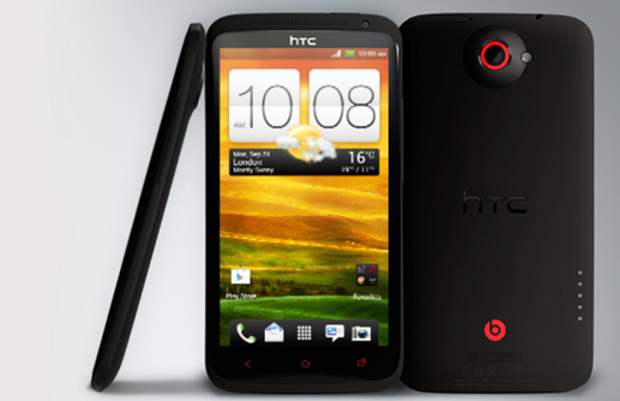 HTC will use a 13 megapixel image sensor at the back along with the ImageSense chip for high quality images and full 1080p HD quality video recording. We hope HTC packs dual LED Flash instead of the tiny mole like that on the One X. Even in the front, there is a 2 megapixel camera with full 1080p HD video capability. For optimal quality of sound output, HTC will incorporate the Beats Audio amplifier and add stereo speakers for loudness.

HTC M7 smartphone will pack a 2300 mAh battery which we hope is just good enough to run longer. By default, the HTC M7 will run Android 4.x Jelly Bean update and will also debut the HTC’s own Sense 5 user interface.

The HTC M7 is expected to be the flagship device from the company for the year 2013.